The maintenance and development of material and technical base NTUU "KPI". From the rector report off administrative work P.V.Kovalova about work in 2015 and the main tasks for 2016 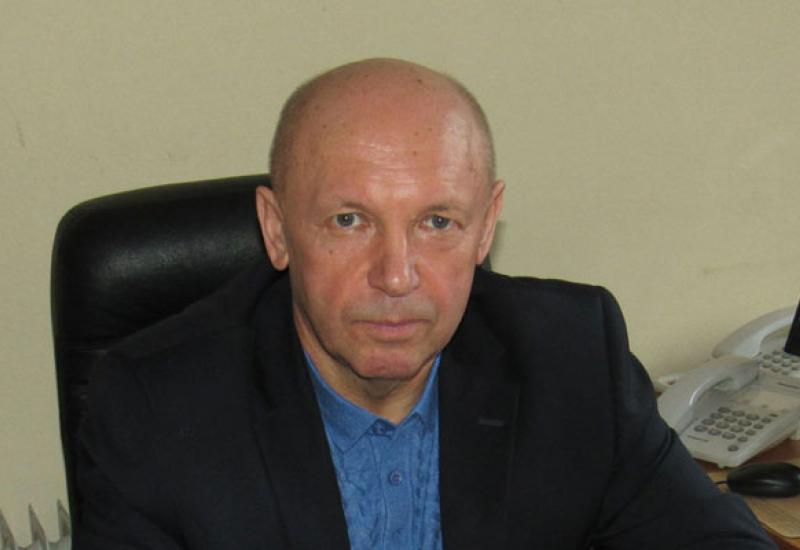 The main task of the department of administrative and economic work it is maintenance of material and technical base NTUU "KPI" an independent state and its further development.

Total area of material and technical base NTUU "KPI" is about 550 thous м2, including educational buildings and objects of economic activity - 408 thous м2 and 146 thous м2 students hostel.

I'll tell you about the results of the department in the following areas: repair work, maintenance of the material base of campus, the cost of utilities, energy, activities of universities transport enterprise,  support of the Center of Physical Education and Sport, obtaining authorization documents.

Keeping the material base of students hostels. In campus NTUU  "KPI" are 20 hostels and student clinic; living to over 13,000 students.

During 2015, for the execution of the edict of rector, the campus was organized and implemented a set of measures aimed at improving the living conditions of students. Done overhauls the facade and balconies the 1st hostel; risers number of residential units in hostels № 10, 18; сorridors in hostels № 12, 16; dwelling units in hostels № 17, 20; kitchens in the hostel № 19. Also performed cosmetic repairs living and working rooms, kitchens, shower rooms, sports halls, common areas and corridors.

Campus took an active part in streamlining recreation "Polytechnic" and "Sosnovyi", which helped organize the bases for the year.

Due to overpopulation hostels significantly increased load on the plumbing and electrical networks hostels, in a very difficult condition is the elevators. In addition, the university has pledged to transfer all hostels on electric stoves because all this necessitates a significant increase in funding for repairs.

In turn, the campus administration pays great attention to careful attitude of students and campus staff to material resources, as well as more efficient use of material and human resources.

Cash flow campus is due to pay for the students living in dormitories. This year, they amounted to 39 849 thous UAH. Balance on 01.01.2015 totaled 24,634 thous UAH. Also in 2015 campus received from the centralized fund of 383 thous UAH to pay salaries to students working in student construction brigades, as well as repairs.

The cost of utilities. In 2015 there was a sharp rise in energy tariffs (Table 1).

In this regard, acute as ever, the question of new technologies that will provide reduced costs for maintenance of buildings.

Water consumption. Consumption of cold water in the whole university declined by nearly 2%. Costs for cold water consumed in 2015 accounted for 13.08% of total utility costs (in 2014 this share was 12.48%).

Average specific water consumption on campus for 2015 amounted to 68.0 м3/ inhabitant (68.5 м3/ inhabitant in 2014). Administration campus should pay attention to the significant difference in specific energy consumption between hostels and continue activities to identify and address the causes of these deflections.

In 2015, the continued replacement of incandescent lamps to LED - 1628 pcs. and lamps - 950 pcs., that began in 2014 within the project "Development and implementation of an integrated LED lighting system NTUU " KPI ".

Also in the university established an automated system of control and accounting of electric power (AMR), whose main advantage is the ability to control electricity usage in real time, which enables rapid repairs in case of malfunction of the electricity meters.

Center of Physical Education and Sports. Academic building number 24 - with a swimming pool, professional gaming halls, classrooms and other target premises - one of the most difficult objects university. Maintain of this economy a safe operating condition annually spent heavily as a centralized fund and fund of TSFVS.

Performance estimates for 2015 amounted to over 4.850 mln (2014: 4.1 mln UAH). All objects in TSFVS completed repair work on 516 thous UAH (in 2014 to 350 thous UAH). In 2015 in TSFVS implemented a number of organizational and technical measures of energy efficiency, ensuring significant savings in energy.

In 2016 planned to carry out the construction of mini stadium in the interior in the yard block № 24 and open playgrounds for mini football, volleyball, basketball.

Obtaining permits. In 2015 NTUU "KPI" received in the State of Architecture- Building inspection Ukraine license on the economic activity of Building IV and V categories of complexity (construction and installation work, installation of utilities). Department of maintenance and operation of elevators NTUU "KPI" received a permit for the operation and maintenance of elevators NTUU "KPI" valid until 2018. department of nergy received a permit for test electric equipment electric power valid until 2019. Service energy management received a conditions in wastewater to sewage system in Kyiv, issued by the Office of Environmental Supervision JSC "AK" Kyivvodocanal. "In 2015 signed a treaty on sharing power grids between" KPI "and JSC" Kyivenergo" which last University shall reimburse 220.910 thous UAH during 2016.