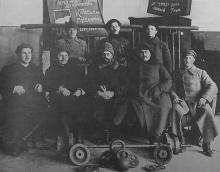 In The National Technical University of Ukraine “Igor Sikorsky Kyiv Polytechnic Institute” historically there are fine sports traditions which were supported and developed throughout all history of University. 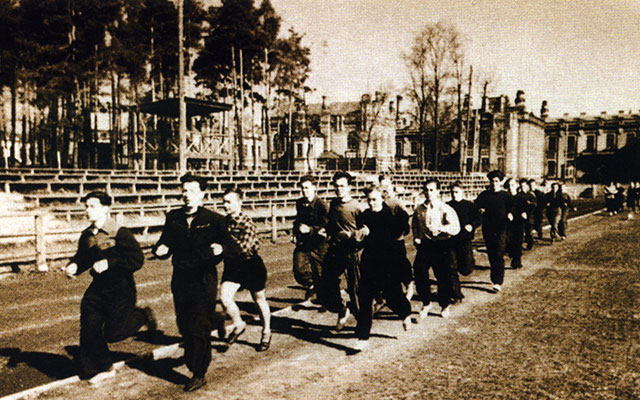 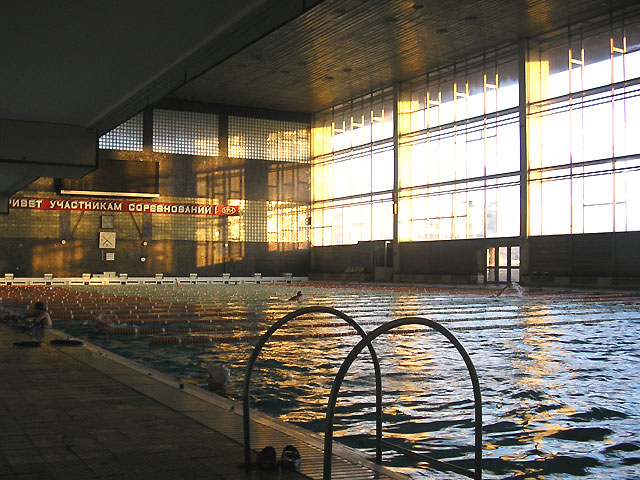 Department of Physical Education conducts educational work with students of all faculties of Igor Sikorsky Kyiv Polytechnic Institute (about 700 academic groups) in the form of practical training for 14 sports. Students with disabilities are training on a special science-based techniques on a special medical department of the department of physical rehabilitation.

On the lessons for physical education students receive application-oriented knowledge, abilities, skills of sporting and mass and professional activity in the directions of training of technical and humanitarian faculties of Kyiv Polytechnic Institute. Besides, students are supplied with the material "valueology" in the form of lectures and conversations.

Sport
History of the university