Our newspaprer “Kyiv Politechnic” #32 on October 15 reported on Honorary Doctor of Igor Sikorsky Kyiv Polytechnic Institute Roger Penrose - the prominent English scientist - mathematician, physicist, philosopher, who received the 2020 Nobel Prize for Physics.  We briefly reported on his scientific achievements which he won the prize for, on his ideas on human thinking which are the subject of discussions, and promised to tell about the interesting results of his research, which are called “the Penrose triangle”, “the Penrose stairs”, “Penrose tillings”.  Today we want to present you “impossible objects”.

From September 2 to 9, 1954, the XII International Congress of Mathematicians (ICM) was held in the capital of the Netherlands, Amsterdam.  A large exhibition of graphic works by the now world-famous Dutch artist Maurits Cornelis Escher was presented at the Stedelijk Museum Amsterdam on this occasion.  It was opened by a member of the organising committee, secretary of its program committee by Amsterdam professor of Mathematics N.G. de Bruijn.  In the preface to the catalogue De Bruijn wrote about the playfulness with which Escher took on mathematics and thus the participants of the congress would enjoy the fact that they recognize in Escher's works their own ideas, expressed by means that were fundamentally different from those to which they got used to.  The first volume of the congress materials, informed briefly about this exhibition and that Escher's works presented at it “demonstrate many mathematical tendencies and are surprisingly connected with mathematical thinking”.  The volume of the congress materials also included Escher's lithograph “Day and Night”.

Research student Roger Penrose was a participant of the Congress (not a delegate).  He visited the exhibition and drew attention to works depicting objects that could not really exist.  Impressed by these works, he pondered for a long time, and finally came up with the figure now known as the “impossible Penrose triangle”.  Later, together with his father, Lionel Penrose (a member of the Royal Society of London, professor of medical genetics and psychology), he invented another impossible object - a staircase continually descending and ascending.  A father and son wrote an article about such objects in 1956, “Impossible objects: A special type of visual illusion”.

In the introduction to the article, the authors wrote that two-dimensional images can be made to convey the impression of three-dimensional objects, and that in certain circumstances that fact can be used to contradictory perceptual interpretations, and that many ideas in that field were used by Escher (in doing so they referred to the above-mentioned Escher exhibition in Amsterdam).  And then the Penroses focuses on one special type of figures acceptable as a representation of object situated in a three-dimension space, and in general, due to false connections of parts, acceptance of the whole figure on this basis leads to illusory effect of an impossible structure.  The article gives an elementary example - a perspective drawing of an impossible triangle.  Each part of it is accepted as representing a three-dimensional rectangular structure, but lines of the drawing are connected in such a manner as to produce an impossibility.  The Penroses also depicted a more complicated impossible structure of the same type such as the impossible triangle.

Penroses’ article was published in the British Journal of Psychology in 1958. A copy of the article was sent to M. Escher.  The article inspired the artist to create two lithographs: “Ascending and Descending” (1960) and “Waterfall” (1961).  Both embody the idea of continuously rising flights of steps.

It should be noted that the structure known as the “impossible Penrose triangle” was depicted in the 1930s by Oscar Reutersvärd, a Swedish high school student (1915-2002).  He later became an artist, sculptor, professor of art history and theory.  And he continued to draw various impossible objects.  However, he treated it as a hobby - he showed these drawings to friends, but never published them or presented them at exhibitions.  In the late 50's of the 20th century,  Reutersvärd received from a friend a copy of the above-mentioned article by Penrose.  After reading the article, he realized that the impossible objects he had drown were of interest to science.  Due to this, he had a great desire to create new drawings of impossible objects.  According to Reutersvärd, he became a continuous machine for producing of the impossible - about a hundred impossible objects a year.  In total, produced more than 2500 figures.

In conclusion, it is necessary to say that since 1960s, more and more artists began to create graphic and pictorial works, which were images of certain impossible objects.  And today it developed itno a whole trend in the fine arts, known as impossibilism, or imp-art.

END_OF_DOCUMENT_TOKEN_TO_BE_REPLACED 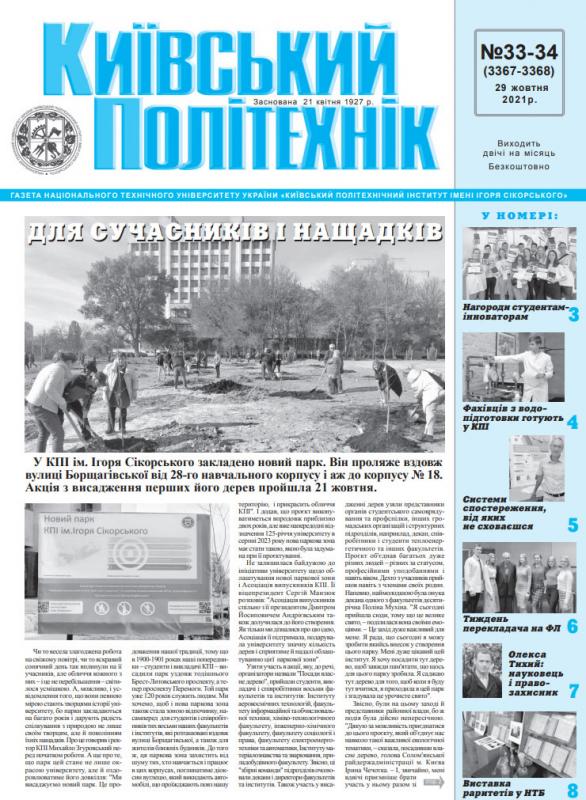