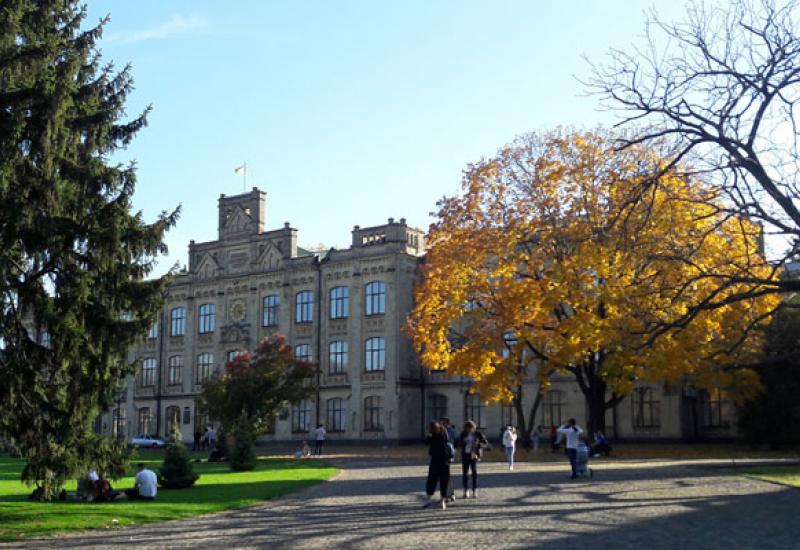 The regular meeting of the Igor Sikorsky Kyiv Polytechnic Institute Scientific Council took place on October 7, 2019.At the beginning of the meeting, the Chairman of the Academic Council M.Yu.Ilchenko congratulated the hero of the anniversary- the Head of the Department of Electronic Engineering, Professor Volodymyr Ivanovych Timofeev, as well as presented the certificate of professor, Ph.D., to the Professor of Electronic Devices and Appliances Department Anatoly Ivanovych Kuzmychov.

The first issue on the agenda according to the report of the First Vice-Rector Yu.I.Yakymenko The Academic Council approved changes in the structure of the units of the University: Mechanical Engineering Institute, Institute of Energy Saving and Energy Management, Chemical Engineering and Chemical Technology Faculties.

At the very end, the competition issues and current affairs were discussed, including information on the “Sikorsky Challenge 2019” Innovative Projects Festival, the approval of applications for “Meleksis-Ukraine” scholarships, and the recommendation to print periodicals of the University.