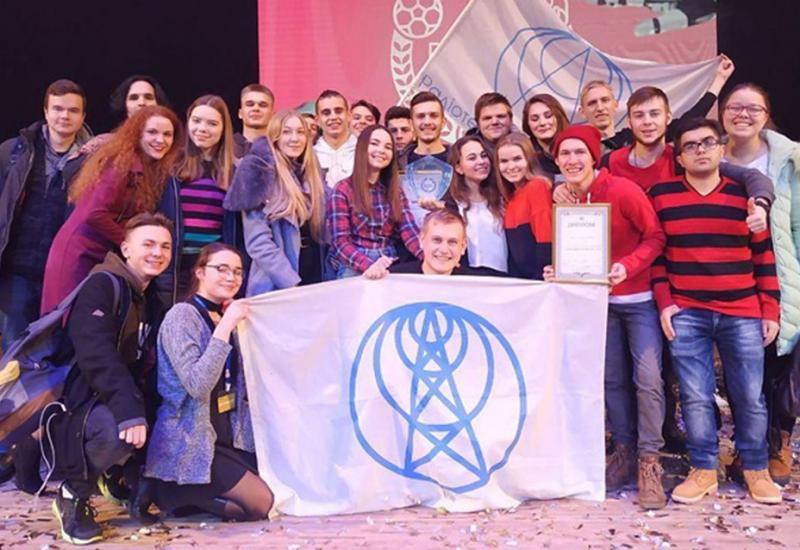 “Battle of the Faculties” is a competition between the faculties held annually by the Igor Sikorsky Kyiv Polytechnic Institute’s Student Council in November for the title of the best faculty of the year. The competition has been held since 2010 and consists of three phases: intellectual, sporting and creative.

Of course, every student is a patriot of their faculty and considers it the best, most important, the most nicest one, where the most creative young talents study. Competitive passions are ignited on a serious level. Teams demonstrate purposefulness, persistence, will to win, teamwork, support and help each other.

This year's battle took place on November 20th. The radio engineering faculty won. This is a joint achievement of students and teachers who have defended the honor of their faculty.

Report from the Faculty Battle in the 5th issue of the "KPI Week Events" event at the KPI Media Center (17:46)