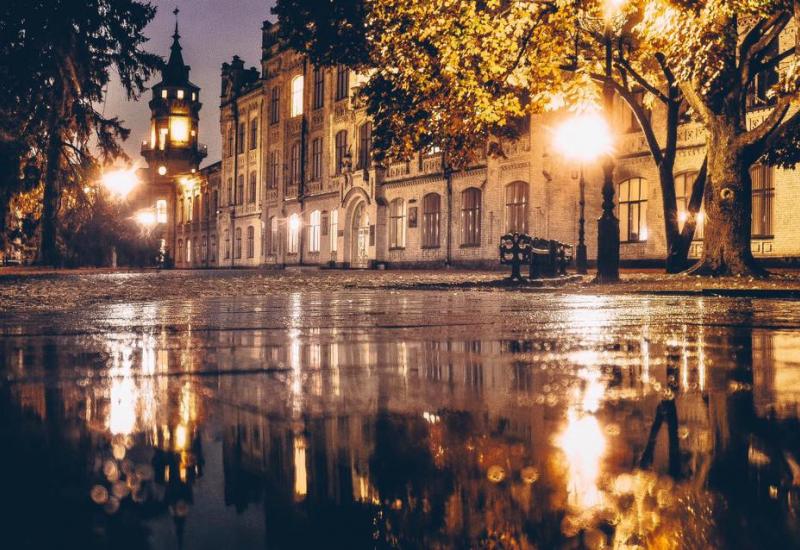 The regular meeting of the Academic Board of the University took place on 4 September, 2017.

It began with a ceremony of awarding the diploma "Doctor Honoris Causa of the Igor Sikorsky KPI", a robe and a memorable sign to the president of the Conference of Rectors of Academic Schools in Poland, the rector of the Warsaw University of Technology, Professor Jan Schmidt. In conclusion, Professor Schmidt read a nomination lecture on the reform of the system of science and higher education in Poland.

The next issue was about the results of students’ admission to the university in 2017. The topic was reported by the first vice-rector Y. I. Yakimenko. He determined the dynamics of student admission for the last 6 years, announced the results of enrollment in the 1st and 5th year of studies and provided a general description of the admission in 2017.

Finally, questions concerning competition and current affairs were discussed, in particular, the issue of establishing an inter-faculty academic and research laboratory for laser medicine. Also, scholarship holders of the State Enterprise NNEGC "Energoatom" were accepted and monographs and publications were recommended to print.