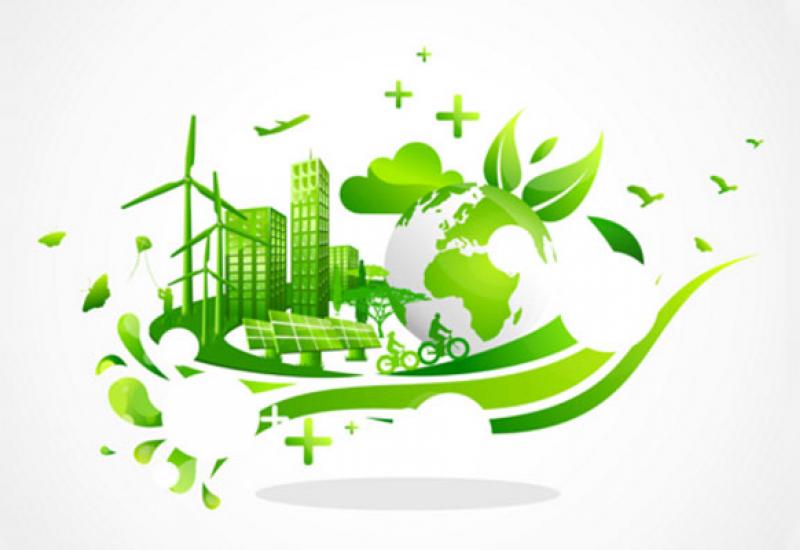 At the 16 of November, 2016 in Igor Sikorsky Kyiv Polytechnic Institute the Student Scientific Conference  on the theme "Environmental issues and modern ways to address them in Ukraine and the world" was held, organized by the Department of English technical direction №1. The conference was attended by students of technical specialties I-II courses. The working language of the conference is English.

Subject reports concerned the environmental disasters in the CIS countries, ways of improving the environment in areas of high radioactive garbage and pollution, the use of preventive methods to prevent repeat accidents, ozone holes and water pollution.

The first speaker was the student of the II year Faculty of Electronics Alex Mahnov. He told about the methods to combat radioactive contamination after the Chernobyl accident. Continued the theme of disasters at nuclear power plants Marie Faculty box with electronics. She did notice Kyshtym disaster at the Chemical Company "Mayak" (Chelyabinsk region of Russia), which occurred in 1957 and resulted in radioactive contamination of large areas. A student of the Faculty of Electric Power Engineering and Automation Vladimir Alekseychuk spoke about the recent fire at the Hrybovytsk landfill in Lviv region, its effects on the environment and proposed a number of measures to avoid such incidents in the future.

Student heat power faculty Anna- Maria Lazarevic made a presentation in which spoke about ozone depletion, resulting chlorftouroxide release gases and can have a very negative impact on the ecosystem.

A student of the Institute of Energy and Energy Conservation Artem Usenko spoke about the pollution of the water ecosystem, which has harmful effects not only for all living things in the water, but to humans.

Gleb Slyvchak of the Chemical Engineering Department has considered the problem of solid waste in Ukraine. The main problem, in my opinion, is the low number of waste treatment plants in our country. Among the measures to improve this rather critical problem was proposed: sorting of solid waste, the introduction of processing plants, reclamation of land used as dumps, conducting educational activities among the citizens of our country and raise awareness of the general population.

Statements distinguished by its originality, students willingly shared their views on the state of the environment. All present demonstrated an appropriate level of English.