Academy of youth in the KPI 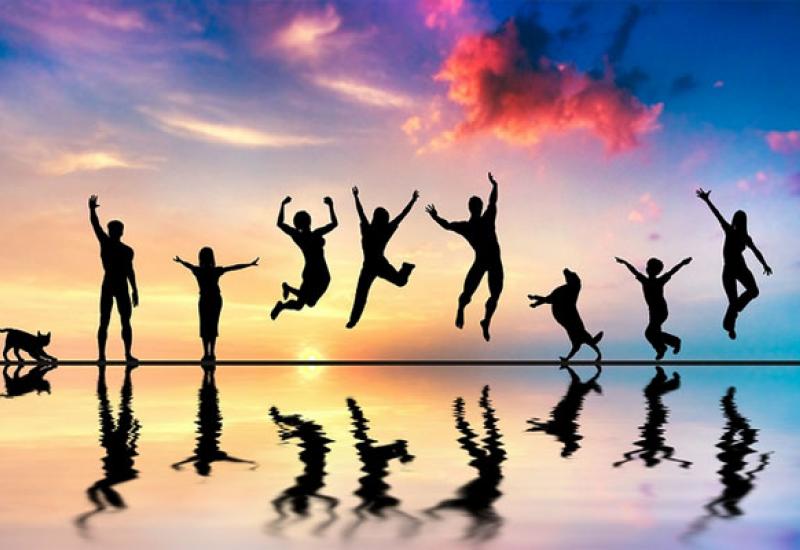 A club "Academy of youth" has been created in NTUU “KPI”. Initiator of its creation is the doctor of the highest category, PhD, Doctor of Natural Medicine, assistant professor of physical rehabilitation IMEF, chairman of the public organization "Environment and Health" and the All-Ukrainian Association of Consumer Information Lidia Vladimirovna Butska. For 10 years, she as a leading author and producer of television projects created author’s projects dedicated to health problems. They are "Formula of Destiny" (TRK Kiev), "Formula 36 and 6" (First National Channel), "Society" (State UTR) and others. As a scientist L.V. Butska is the author of 80 scientific papers, developer of the system evaluation and correction of the functional state of sportsmen of high qualification by means of puncture physiotherapy. Her main research interests include the development in the field of regulatory biological medicine, anti-aging medicine, prevention and treatment of dezadaptoz, including chronic fatigue syndrome, management of human functional state, under the influence of high mental and physical stress, built on biofeedback. Lydia Butska writes poetry and has already issued several collections of philosophical and romantic poetry. We bring you the thoughts that prompted her to create "Academy of youth."

Humanity is going through a special period of transition from children's toys to delight technocratic self-study, the study of man as a phenomenon, the nature of his relationship with the environment, the disclosure of secrets of mental activity. XXI century - the time integration of psychology and physiology, science and philosophy, the interpenetration of cultures of the East and the West, deep knowledge of ancient and modern achievements of quantum physics and relativity theory, leads to the formation of a unified planetary culture. On the doctrine of the human the West dealt primarily with knowledge of the physical body, the East -with a holistic view. Science now returns the ancient truths, translating them into their language. This facilitates the transition of its phase differentiation integrative approach, the use of synthetic methods including system analysis. Only with the revival of the tradition of holistic understanding of the human it becomes possible the understanding of the purpose and nature of the mechanisms of health. Definition of health in the preamble of the WHO Constitution in 1948, based on the provisions that put forward the famous medical historian Henry Sigerist: "Health is a state of complete physical, mental and social well-being and not merely the absence of disease or infirmity."

Thus, the health is a complete dynamic state of the body, which is determined by the energy reserves, plastic and ensure regulatory functions, is characterized by resistance to pathogenic factors and the ability to compensate the pathological process, and is the basis for the implementation of the biological and social functions.

Three levels of personality (somatic, mental and spiritual) are corresponded to the three aspects of health: somatic, psychological and social. The higher spiritual aspects of specifically human health are especially important, therefore deviation in mental, and spiritual aspects impact on the lifestyle of the individual, and the state of his body reserves. Today it is distinguished so-called "third estate" - the transition between health and sickness, limited on the one hand the degree of reduction of reserves of health and development opportunities due to this disease process under constant conditions of life, the other - the initial signs of dysfunction - a manifestation of the pathological process. These limits can be quantified appropriate level of health. Provisions individual's health is largely dependent on his physical condition and lifestyle, thinking, spiritual and emotional problems and moral principles.

Thus, the association in KPI "physicists" and "poets", engineers and doctors is not only universally recognized fact, but also the factor that will hopefully lead to new scientific advances.

Therefore, the goal of our club is to create a site and the information field for free scientific, pseudo-scientific, philosophical and simple human communication in a circle of caring for themselves and the world around people. The people, who are united by the desire to own perfection as a person of integrity, a person who can live a long and fruitful, being the creator, for cognition and improve the laws of life. So, we will try to help people in knowing yourself as a whole person. We help the study the laws of health and longevity, prevention, health promotion and treatment according to the latest achievements of modern science. And the integration of philosophy, history, sociology, biological, medical and technical knowledge into a coherent system of concepts of human as a multi-level system will help us in this.

To participate in the club everyone is welcome.

Club "Academy of Youth" meets in the reading room №32 Scientific and Technical Library NTUU "KPI" once every two weeks. Start of the meetings - 15-00. Next regular meeting will take place November 15th.