8th of March in the context of gender equality 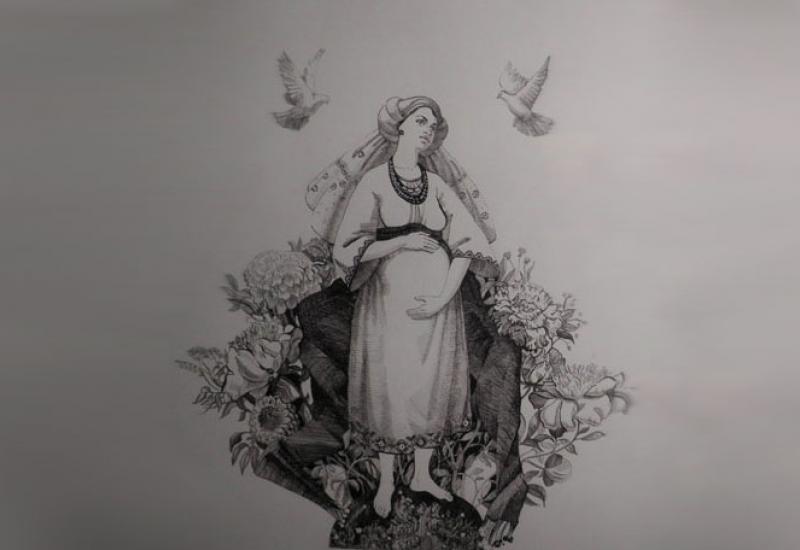 8th of March is traditionally called "Women's Day" and is considered to be "Holiday of Spring and Beauty" which is devoid of political overtones. But it was not always.

By the early twentieth century it was accepted to give flowers and gifts to women but they had no political or property, or even social rights. “Decently educated woman” was not only deprived of the opportunity to receive higher education and master the sciences, do social activities and  dispose of their property as well as the body, but hadn’t to go out without appropriate support. Even worse was the situation of working women: working day could last more than 16 hours, terrible working conditions and abuse, extremely meager salaries which were lower than the male in 3-5 times. Thus, the tradition of celebrating 8th of March was politically motivated: in 1857, on this day a female rally on textile mills was held in New York. Then, as you know, Clara Zetkin proposed to commemorate the International Day for the rights of women. However, today, in some countries, such as in Saudi Arabia, women are disenfranchised. Since 1977, proposed by the UN 8th of March was declared the International Women's Day: “fight for the rights” was removed from the name ... But even achieving equal rights do not automatically guarantee the possibility of their implementation, what rightly stated in the Law of Ukraine "On ensuring equal rights and opportunities for women and men ", which came into force on 1 January 2006. Law and the Constitution of Ukraine as adopted in modern European society, guarantees equal rights to women and men, including political, but reality reflects the secondary importance of women in socially important areas of decision making. According to the rate of human development index composed by UN, Ukraine occupies the 59th  position taking into account gender factors for 140 countries, in terms of the empowerment of women – 66th  place. It is significant that among the countries which are ahead concerning gender indicators are not only  developed European countries, but also Kuwait, Malaysia, Trinidad and Tobago and Uruguay. We can comfort ourselves that in Ukraine income ratio of women to men is 0.53, and 0.37 in Honduras, although in Norway 0.75 ... but European choice has been made, proportion of female senior officials is increasing, in Ukraine 39 % of the total, in the United Republic of Tanzania - 49%).

But half-measures in a society dependent on patriarchal stereotypes do not lead to positive results. Thus, the difference in retirement age seems designed to protect women, but, firstly, it actually discriminates against men, whose low life expectancy does not allow to relax on a pension, and secondly - women, losing 5 years of most paid seniority  significantly lose money.

Similarly, most gender problems are  solved by well-known phrase “We wanted the best, but it turned out as always”, the greatest paradox is considered to be penalties for domestic violence, which further exacerbate family conflicts. It does not seem so strange if we consider the percentage of seats that are occupied by women in the parliament, in Norway 38.2%, in Denmark - 36%, in Ecuador and Singapore 16%, in the Seychelles 29.4%, in the Syrian Arab Republic 12%, Congo, Zimbabwe and Uruguay 10%. In Ukraine, the figure is 5.3%, it is interesting that the closest country in this indicator  is Honduras - 5.5%. Why our women refuse to fight for their future? In the former Soviet Union women are extremely "tired" by any struggle, a double load on the plant and unpaid domestic work, they perceive feminist ideals irreverently and therefore agree at least on flowers and pushpin on the day of the spring holiday. Feminists whom we owe not only the celebration of 8th March, but providing women and human rights, perceive this holiday differently. Somebody considers it to be professional holiday of fighters for women's rights, and someone says that Women's Day celebration is humiliating. In fact, flowers and cosmetics can not be pay for life crippled by "female destiny": in today's world more people are killed  by male battering than in the military conflicts. This celebration is offensive to female personality also because indicates that  other 364 days are male. Even in ancient times, our ancestors believed the significant part of the year to be female. Mistress still believe that some work should be done in the "women's day": Wednesday and Friday, sometimes it was Saturday. Not falling into extremes it should be noted that it is not necessary to  fight with the celebration of Women's Day or combine it with others, for example Mother's Day. Mongolia has already refused this illogical practice, which in 1995 abolished the celebration of 8th of March and united it with the feast of maternity and childhood, and in 2005 returned to the familiar tradition. In our opinion, it makes sense to make 23th of February  a holiday. This date has lost its militaristic colour (Day of the Armed Forces of Ukraine is celebrated on December 6), and now it can be called without exaggeration as nationwide day of men, when we congratulate all members of males regardless of profession and age, simply because they are men! They congratulate us today to prove that they are real men, because real man can be just next to a woman!