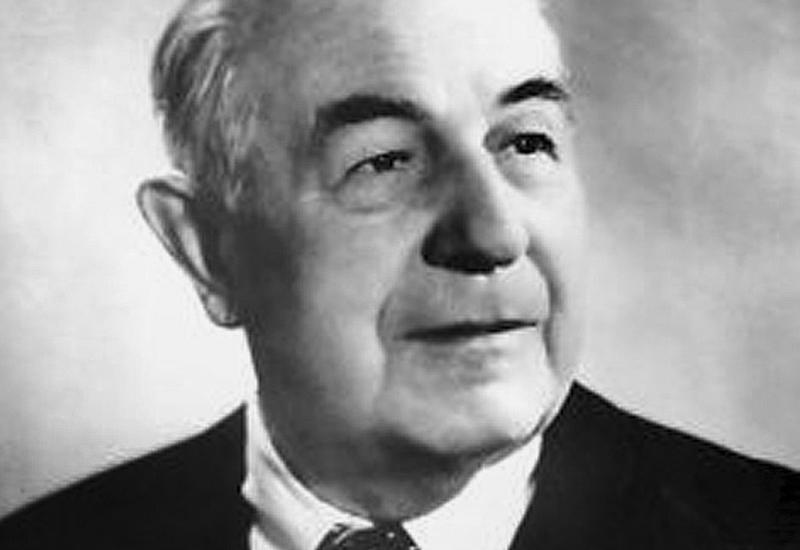 Ivan Trofimovich Shvets was born to a peasant family in the Mikhailivskyi khutir, in the Chernihiv Governorate. After graduating from the Sumy Real School in 1919, he worked on the railway as a worker and the head of the mobilization department of the station Mikhailivskyi Khutir. In January 1921, he joined the Red Army. In September of that year, Gubkom of the Kyiv region sent him to study at Kyiv Polytechnic Institute. After graduating from the mechanical faculty in 1927, he became a postgraduate student and a lecturer at Kyiv Polytechnic Institute.

In 1947 he defended his doctoral dissertation. His main scientific works concern the theory, principles of work and design of thermal motors and power plants. Areas of scientific activity include the development of thermal industrial plants; steam and gas turbines and jet equipment; heat power equipment of enterprises; and integrated use of energy resources of Ukraine. Ivan Trofimovich Shvets contributed significantly to the solution of the problems of heat exchange and cooling elements of high-temperature power plants. He organized the process of training specialists and creation of textbooks and manuals.