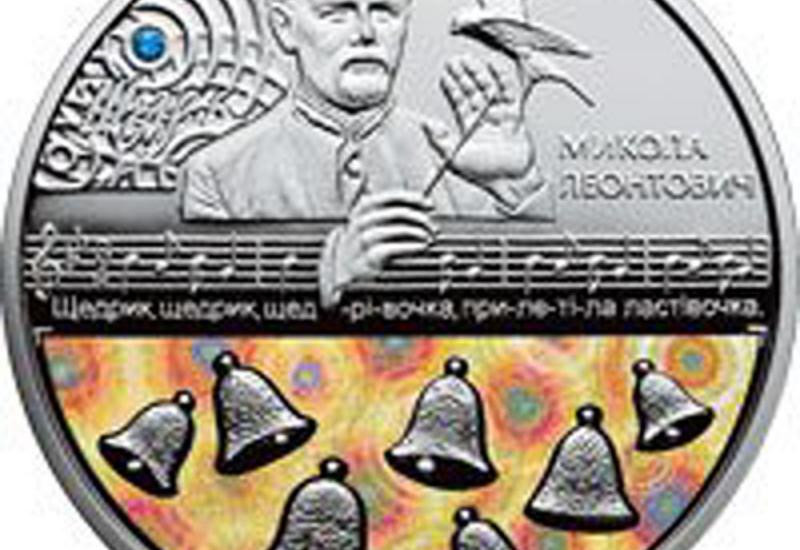 Before the New Year's holidays each year the whole world is sung by Carol of the Bells - the famous Christmas melody, known in the musical culture of the western countries as "The Carol of the Bells". There are many versions of this melody performed by professional musical ensembles and amateurs. The music world recognized it as a song of the twentieth century.

However, few people know that this is Ukrainian Christmas melody "Shchedryk", which is traditionally sung during the winter holidays, wishing each other welfare and prosperous. Her author - Ukrainian composer Nikolay Leontovych, who worked on the song from 1901 to 1919. Five editions of "Shchedryk" came out in its processing. Taking as a basis the simple melody of a simple Ukrainian carol, Leontovych turned it into polyphony, which grows to the end of the composition.

Are you wondering, why the Christmas carol has the words about swallows? Because the melody of the text have been preserved since pre-Christian times. Then the New Year was celebrated in the spring, when nature came to life.

It is believed that for the first time "Shchedryk" in 1916 performed a choir of the Kiev University. Then Nikolai Leontovych worked in Kyiv, where he directed choral groups, taught at the Music and Drama Institute. Mykola Lysenko, worked in the musical department of the Kiev Regional Committee and in the All-Ukrainian Committee of Arts and headed the newly created State Orchestra.

The song became popular, and Leontovych was recognized as one of the most original Ukrainian composers.

Mykola Dmytrovych Leontovych was born in a village priest's family, sang at the church choir and learned to read on notes in a religious school. After the fall of the Russian Empire, The Bolsheviks began to persecute Leontovych. Five years after the choral debut of "Shchedryk", an agent of the Cheka killed the composer in 1921.

For the first time "Shchedryk" was sounded abroad in the Ukrainian version on October 5, 1921 at a concert at Carnegie Hall in New York under the leadership of Alexander Koshytsa. Preserved audio record dating back to 1922.

Peter Vyhovsky (or Peter Wilkhovsky) wrote an English version of the text in 1936 - "The Carol of the Bells". The song resembled the Vilkhov's bell ring, and he put this image down recorded in his poetry.

Now the melody of the Ukrainian carol sounds in the series "South Park", "Simpsons", "Griffins", "Saturday night live", "Mentalist". She was used as a soundtrack in "Harry Potter", "Home Alone", "Two Mirrored Faces", "Strong Nutcracker 2" and "The Addams Family".

Although for his life, Leontovych was both a conductor and composer, and the founder of several musical schools, and one of the founders of a large Ukrainian team - the choir of Veriovka - the world remembers it thanks to "Shchedryk", over which he did not stop working throughout his life.

In the occasion of the 100th anniversary of the first performance of "Shchedryk", a commemorative coin was issued to Ukraine in honor of Nikolay Leontovych, a Ukrainian composer-innovator, master of choral miniature, author of about two hundred folk songs, who thoroughly felt folk intonation and painted poetic images by musical means.