The first cosmonaut from the Earth. By the 75th anniversary of Y.O.Haharin 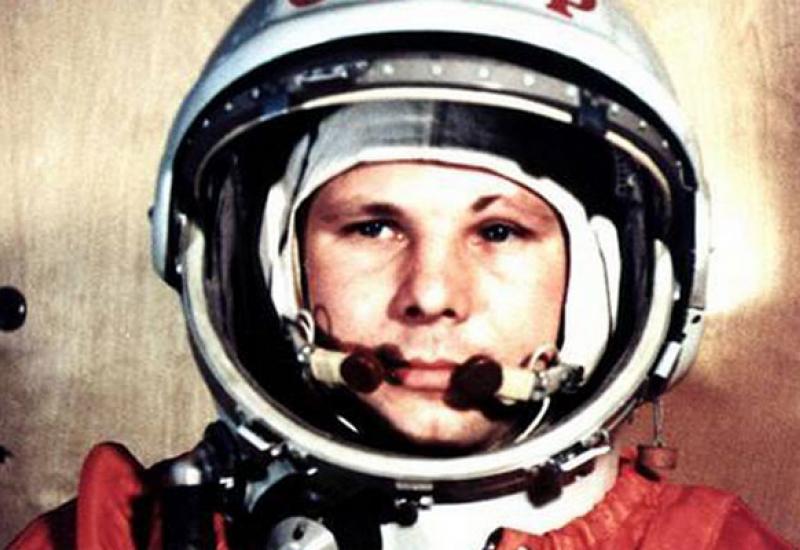 On April 12, 1961 the first man flew into space. It was a citizen of the Soviet Union Yuri Gagarin.

He was born in the village Klushino, Gjatsk district of Smolensk region on March 9, 1934. He went to school only in 1943, when the village was liberated from the Germans. Then he studied at the school of crafts in Lubertsi where he received his moulder’s degree, at the same time studying in school of the working youth. In 1951-1955 Gagarin studied at the Saratov Industrial Technical School with the specialization in foundry, and in 1954-1955 he was also studying in the flying club. After graduating from college and flying club, in 1955 Y.O.Gagarin was sent to the Orenburg military pilot school. He graduated from school in 1957 and chose to serve in the North, where his wife Valentina came six month later.

In 1959, Yuri Gagarin filed a report to join the ranks of cosmonauts, where he was enrolled on March 7, 1960. While he was in the Cosmonaut Training Center, intensive training began - physical training, training in the classroom and in the gym, learning techniques and practice. Then he passed the exams and the state commission that appointed Y.O.Gaharin a pilot of a spaceship and H.S.Titov was appointed to be his backer-up.

On April 12, 1961 at 9.07 Moscow time the first in human history, human space flight began. Yuri Gagarin landed near the city of Saratov in 108 minutes. The way to space was open for the mankind. 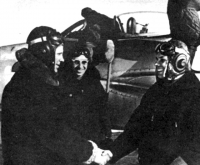 After the flight a new life began for Yuri Gagarin. Now he was not only the commander cosmonaut. He was elected a deputy of the Supreme Soviet, chairman or member of the boards of several communities. And yet he started training in the M.Y.Zhukovskij Air Force Engineering Academy. He was also invited to and visited a number of countries, cities and enterprises. In December 1963, he became the Deputy Chief of Cosmonaut Training Center. And was preparing to fly a spaceship "Soyuz".

Gagarin defended his diploma project on February 17, 1968, and in March he began training flights to resume piloting skills. The last inspection was conducted on March 27, 1968, by Colonel V.S.Serohin. The flight ended tragically. Causes of the accident are not clear to this day.

As deputy and as a man Gagarin was sympathetic to the problems that bother people. I have been involved in discussions with Y.O.Gagarin and V.M.Komarov concerned with the problems of the Baikonur television center. It was a serious business conversation. And not just a conversation. There were also significant practical consequences. In particular - the construction of a new TV tower, which could improve the quality of programs throughout the spaceport significantly. Yuri Gagarin was not smiling, as he used to be on the most of photos but rather focused and attentive. He actually changed according to the circumstances – he was a living person. So will he remain in my memory. 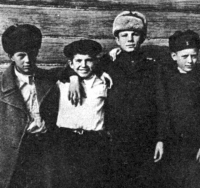 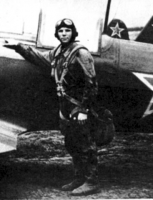 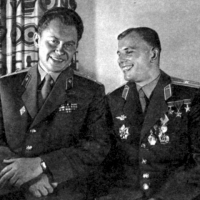