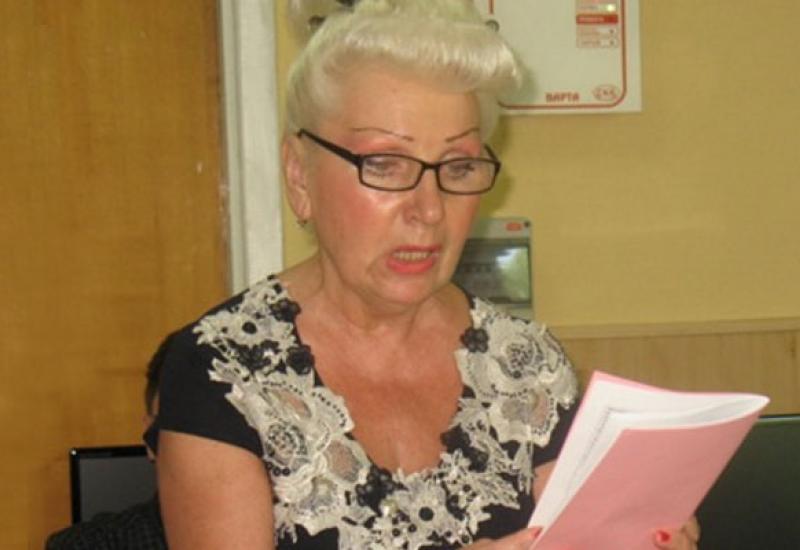 The target achieved by the authors of design is extremely essential, it enables to extend the combat capabilities of light armored vehicles. Instrument stabilizer system is intended, in particular, for automatic unit arm guidance at ground and air targets that are quickly maneuvering. Experts inform that it is the first time in Ukraine a full cycle of development, testing and serial production of guidance system and weapon stabilization are created. According to tactical characteristics, the system expands significantly the combat capabilities of light armored vehicles, facilitates the tower control not requiring replacement after the shot. The parts and components manufactured in Ukraine are mainly used in design.

Comparing with foreign counterparts, the system is twice as accurate as they are and 2.5 times more cost-effective , the efficiency of the system is 67%. 250 new weapon stabilization systems have already been developed and introduced, particularly in the area ATO (anti-terrorist operation) that totals more than hundred systems. The results of the operation in various climatic and combat conditions showed the advantages of the new instrument stabilizer of foreign counterparts in the tactical, technical and economic terms.

Design elements are found in 7 monographs, 9 manuals, 285 articles (65 in the international publications). The total number of references to the authors’ publications is 118 (according to the Google Scholar base), h-index = 11. Novelty and competitive edge of technical solutions are protected by 17 patents. Protected 6 doctoral and 12 master's thesis.

She is the author of 950 scientific publications, including 35 monographs, 47 certificates of authorship and patents , 14 textbooks and 9 manuals with a stamp of the Ministry of Education and Science of Ukraine. Olena Mykolaivna established a new scientific field of mechanics: the development of the theory and principles of the new automatic diagnostic information and measurement system using new precise sensing device and advanced computer technology. She was a supervisor of 7 doctors and 13 candidates of Science.

Bezvesilna Olena Mykolaivna has been a member of the Academy of Engineering Sciences of Ukraine since 1994, an actual member of the New York Academy of Science since 1997, her biographical data are reported into "Who's Who in Ukraine", "Names of Ukraine", "Women of Ukraine ", "Kyiv's citizens " “Kyiv record of XXI century", " Who is Who in the world ", "Prominent people of the twentieth century ", "Successful woman of Ukraine ", "Great Ukraine, 25 years of independence ". She had awards and distinctions.

Her scientific researches are dedicated to fundamental and application problems of mechanics of the navigation devices of the moving objects, dynamics of the air electromechanical systems, different design of information-measuring systems, and others. Mrs. Bezvesilna’s monographic summary named "The main theories and principles of weapons stabilizer (WS) complex for light armored vehicles", "Scientific bases of Instrument complex stabilizer arms light armored vehicles", "Theory and principles of aviation gravimetric system", "An accelerometer axis measuring under the mobile bases ", "Estimation of accurate characteristics of linear acceleration measuring", “The pendulum accelerometer research made with a PC ", “The pendulum accelerometer research made with a ECM”, “Aviation and gravimetric system and gravimeters" and others are well-known to The experts of high school of instrumentation and mechanics .

Professor O. M. Bezvesilna obtained essential results in fundamental and application aspects of mechanics of gyroscopic navigation devices of the movable objects. She led the research works considering the most urgent problems of science and technology ordered by the Ministry of Defense, the Ministry of Education, the National Space Agency of Ukraine. Mrs. Bezvesilna invited to the research the graduate students, doctoral students, undergraduates. For the time being controls state budget research work that has nearly 150 thousand hryvnias.
O. M. Bezvesilna, Doctor of Science − one of two women at Igor Sikorsky Kyiv Polytechnic Institute has been considered as Research Instructor during all years of the competition since 2006. Additionally, she is strikingly attractive and stylish, Hard worker, a recognized leader. A female part of students speaks well of the mentor and follow her lead. Colleagues respect her pointing out outstanding professional and personal qualities of scientist. And to the chronicles of KPI has been written down another page of vivid personality – Research Instructor, State Prize Winner, Bezvesilna Olena Mykolaivna.