Feat unquenchable. To the 65th anniversary of Ukraine's liberation from Nazi invaders 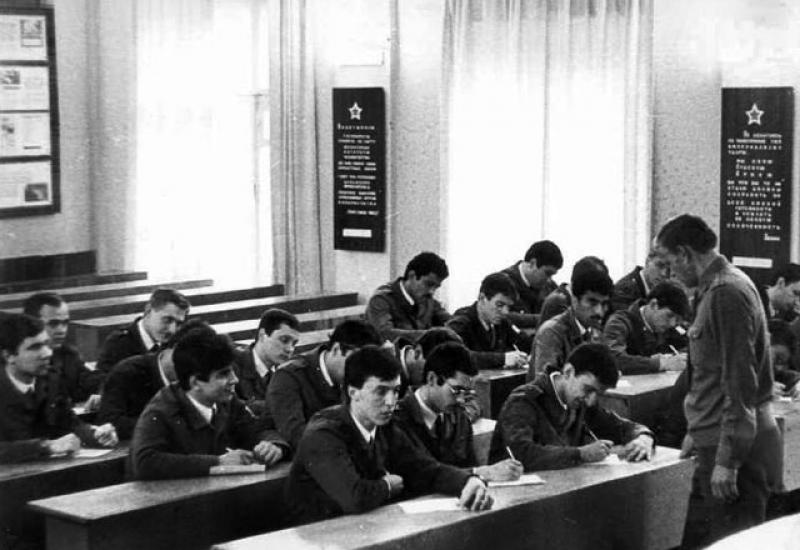 Fire wave, that rolled by our homeland two times, inhuman brutality of the occupation regime - all of which lasted more than 40 months - have left behind the burnt ground. 714 cities, more than 28,000 villages, tens of thousands of businesses and households lay in ruins. Total number of human losses in Ukraine - up to 10000000, this was every fifth-sixth of those killed in World War II.

163 students, teachers and employees of KPI paid with their lives for the May 1945 victory.

According to the testimony of veterans, more than 700 veterans studied, worked, grew up in the post-war years in the KPI.

The archives of the NGO "Veteran KPI" and State Polytechnic Museum, it was set data on 423 veterans, among them – 241officers; 169 soldiers, sergeants; 13 employees.

Every tenth of them – a woman.

The vast majority of veterans (68%) participated in the battles for the liberation of Ukraine. 16 heroes stormed the lair of fascism - Berlin.

Every second was injured, 60% of them- seriously.

There are two Heroes of the Soviet Union: G.I.Golikov and M.Z.Scherbachenko. 63% of soldiers were awarded by orders.

Almost 55% of war veterans worked at the professors and teaching positions. 40 of them defended their doctorates and got the professor titles.

Currently, 37 war veterans and 68 of those who worked in the rear are in the University. V.I. Belokopytov, A.V. Bilotsky, G.P. Demidenko, A.I. Medyntseva, M.P. Panchenko, K.G.Samofalov, M.V.Trihlib and many other veterans are marked by conscientious work .

Dear veterans! Dear Polytechnic! On this memorable day for our people accept the best wishes for health and inspiration, family comfort and well-being, large earthly happiness for years to come! Let your family will never suffer any ordeal. Live at the happiness of your children, grandchildren and descendants!

With deep respect and honor, chairman of the "Veteran KPI" Yu.Nesterenko