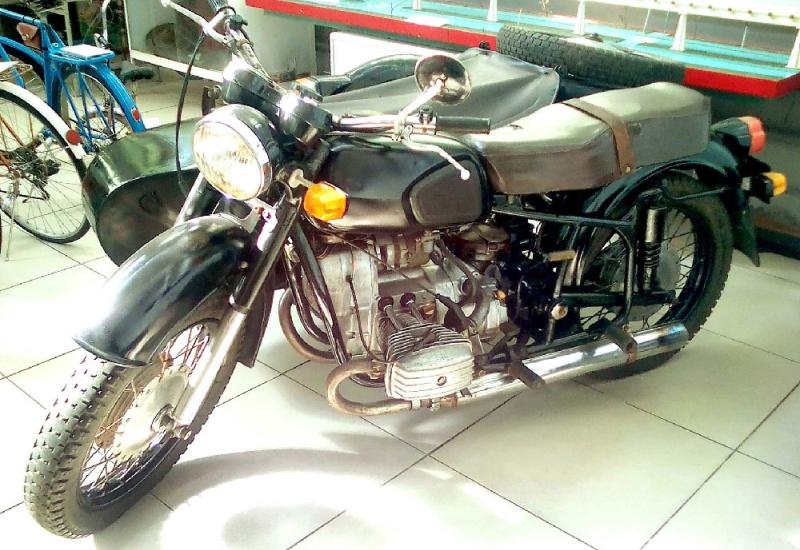 Polytechnic Museum was enriched with a bright gift - a motorcycle MT10-36 "Dnepr". After a rather difficult, with a quarantine break, repair, the motorcycle took its place in the "Transport" section.
In general, today motorcycles can be seen on Ukrainian roads much less often than before. There are a number of clear reasons for this: climate, changes in the perception of the concept of "transport", increasing demands on safety and comfort of movement. Motorcycles are now a favourite type of vehicle in Asian countries, where there is a developed engineering industry, but at the same time, the standard of living is quite low and the climate is warm.

So this motorcycle illustrates the achievements of a particular industry of domestic transport engineering. It is a creation of domestic engineers, a symbol of its era. We hope that the extremely popular vehicle of its time will be of interest to museum visitors.

END_OF_DOCUMENT_TOKEN_TO_BE_REPLACED 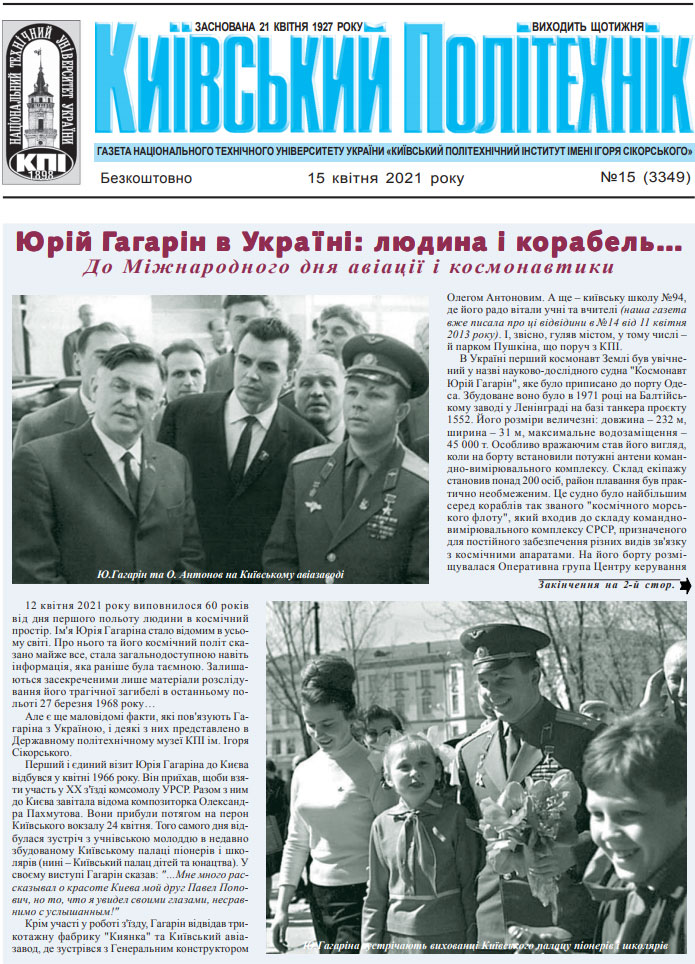 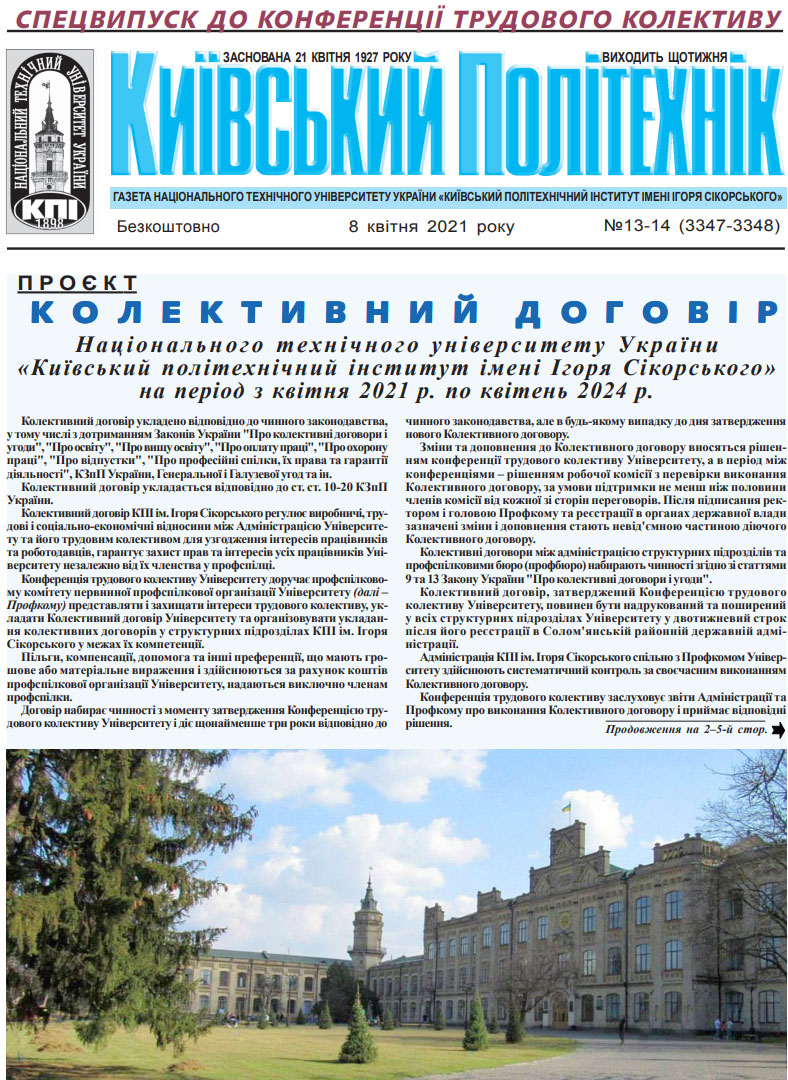 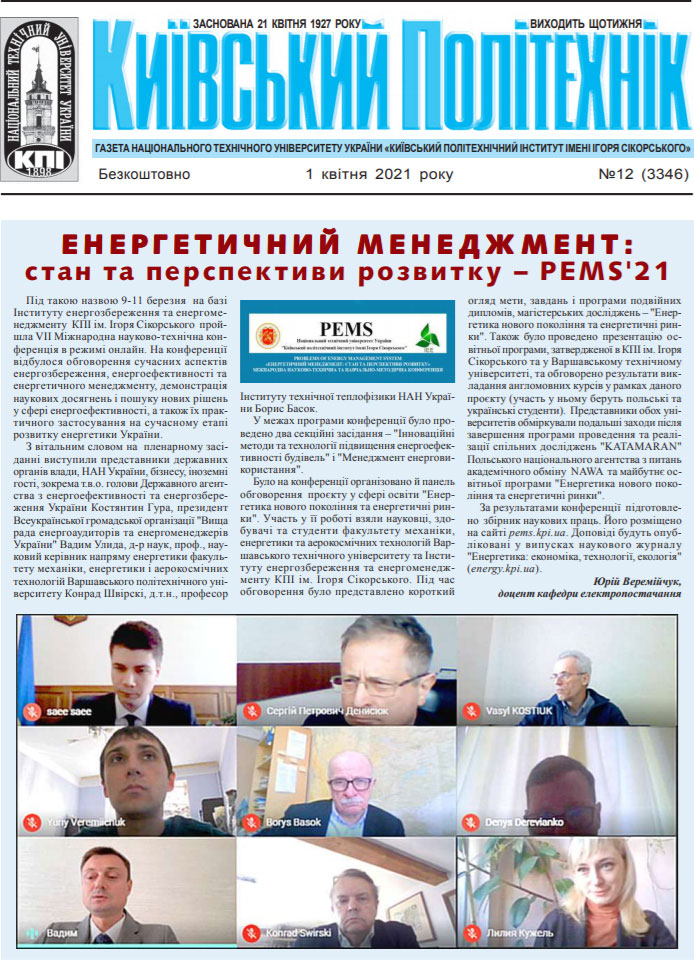 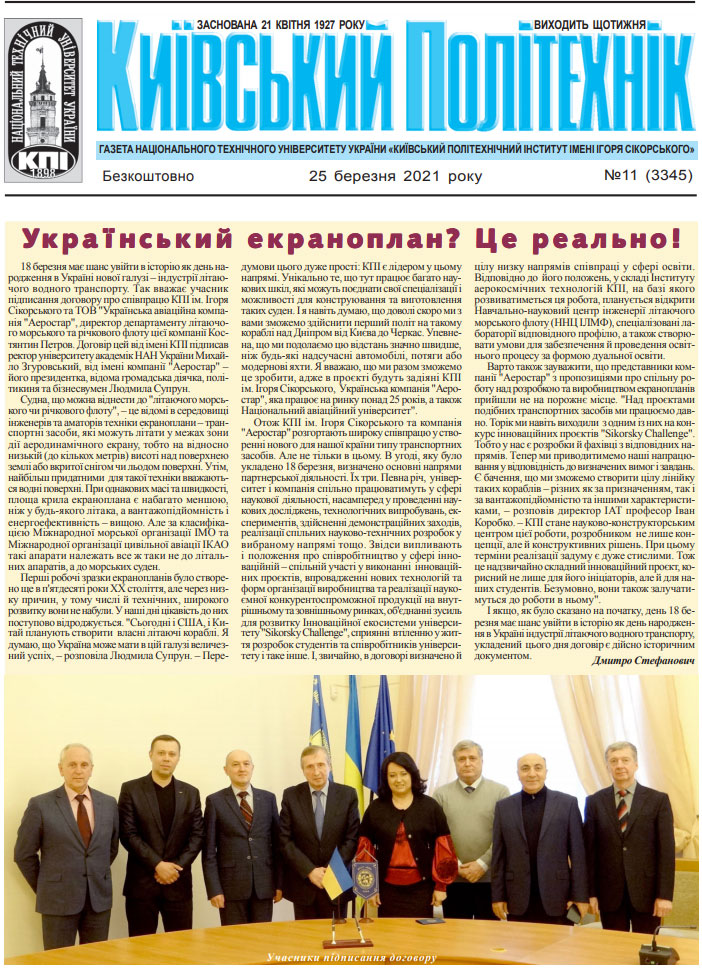 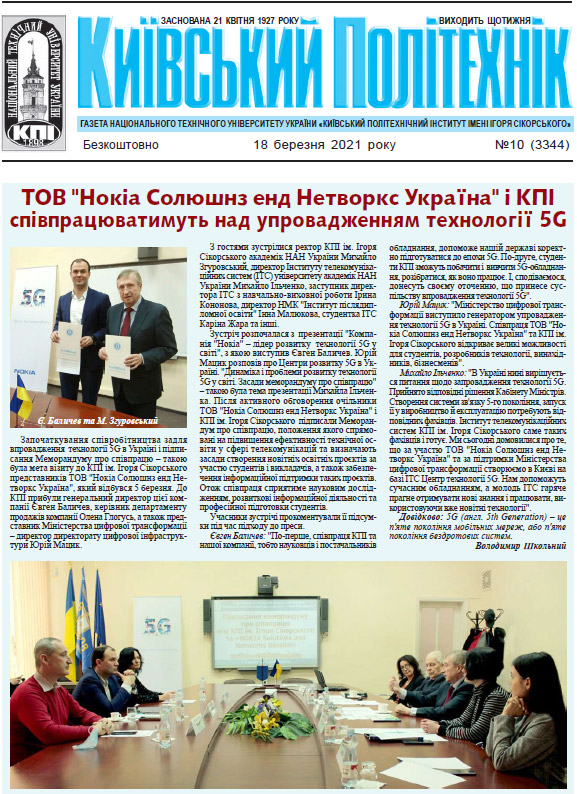