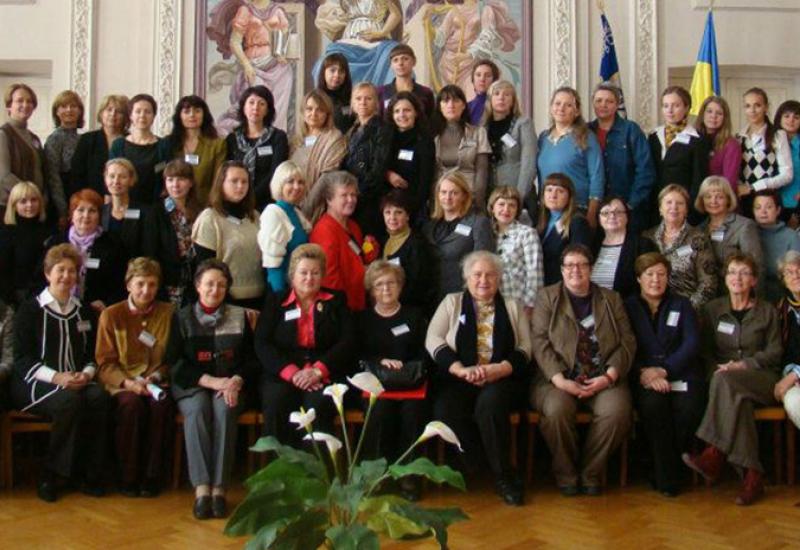 Gender audit of our experience. Implementation of gender equality towards all life spheres is a feature of modernity. In Ukraine several international papers are accepted and ratified, they aim at providing equal rights for men and women, particularly equal access to higher education.

One of the mechanisms and stages of equal opportunities policy implementation is gender audit, which allows estimating the state of gender policy’ implementation state. Nowadays gender audit is considered to be an effective tool to improve social policy on the level of government as well as certain establishment or organisation.

In Ukraine there is a methodology of International work organization which is very popular and it characterises gender audit as new way, monitoring tool in promotion of gender equality policy. With the use of gender audit it is possible to analyze how much gender equality principles are realized in establishment's activity (for example, a company or university), which way gender component is integrated to strategic program papers, reports about organization's activity and functioning.

Our university is one of the first to develop gender component in higher technical education. And even though gender audit wasn't held be us due to several reasons, we have certain achievements in implementation of gender theme in our activity. As the right on higher education is guaranteed , with no difference in age, citizenship, place of living, sex, skin colouring,  social and financial state, nationality, language, background, health condition, religious views, existence of conviction and other circumstances. Nobody can be restricted in right to get higher education, except situations, determined by Constitution and Laws of Ukraine

Our experience.  Ukrainian gender educational centre was created in 2001 due to Memorandum of Development Protect United Nations Organization in Ukraine and Igor Sikorsky Kyiv Politechnic Institute.  Memorandum provides for cooperation with implementation of gender components in educational programs and higher technical education system.

Since 2001 there have been gender projects realized in our university. Our project was the first one about informational support of implementation gender education on Ukraine from Canadian agency of international development, Canadian embassy in Ukraine and Canadian-Ukrainian fund.We took part in program "Gender in development" within cooperation with UNDP.  Scientific practical seminars in all Ukrainian regions , created and shared on electronic devices, and publication of  annual digests " Informational support of gender problems implementation and n Ukraine" were highly estimated by gender problems  specialists and were popular. Interestingly, first project materials were released on diskettes.

In 2011 Program of equal opportunities and women rights in Ukraine announced the competition "Support for gender researches and gender education in Ukrainian universities, research and scientific centres".  Our project "Software for knowledge estimation of gender modules due to ECTS system" won the competition, and program, developed within this project, we called BERIT - on the honour of Swedish scientist BERIT Larson . Main idea of this project was not only in support for gender researches transition to professional field in Ukraine and demonstration of importance of information technologies implementation for gender researches institutionalize in Ukraine, but also for  involvement of academic and scientific community representatives to information technologies for overcoming the "digital divide".

Our latest gender project is connected to preparing specialists in the field of geomatics. Corporate project of Vancouver Island University (Canada), Igor Sikorsky Kyiv Polytechnic Institute and Taras Shevchenko National University of Kyiv  "Laying the groundwork additional data infrastructure: providing the basis in Ukrainian government for stable economic growth support" was realized in 2012-2018. As gender components fall within recommended ones in Canada as well as in Ukraine, so we developed a gender component of geomatic specialists' preparation programs.

Also our university is full of different events for female scientists. Here international scientific practical conferences " Woman in science and education: past, present, future" and "Gender component in higher technical education structure and natural science" are held . Conferences aim to analyse the state and direct professors' and scientists'  efforts on implementation of fundamental and applied scientific researches in gender field , women's participation on natural sciences, and also analyse the state of gender components implementation to higher educational system in Ukraine, particularly to higher technical education , contribute to experience exchange between Ukrainian and foreign specialists in gender problems, including gender education , represent the most important Ukrainian and international gender projects and programs.

Gender legislation in Ukraine still is in constant development, and its implementation to higher education aim to giving scientific practical help to professors, students and male and female employees in equal men and women rights and opportunities principle implementation, so it's important for Igor Sikorsky Kyiv Politechnic Institute to be always aware of gender legislation and involving new technologies for this.

END_OF_DOCUMENT_TOKEN_TO_BE_REPLACED 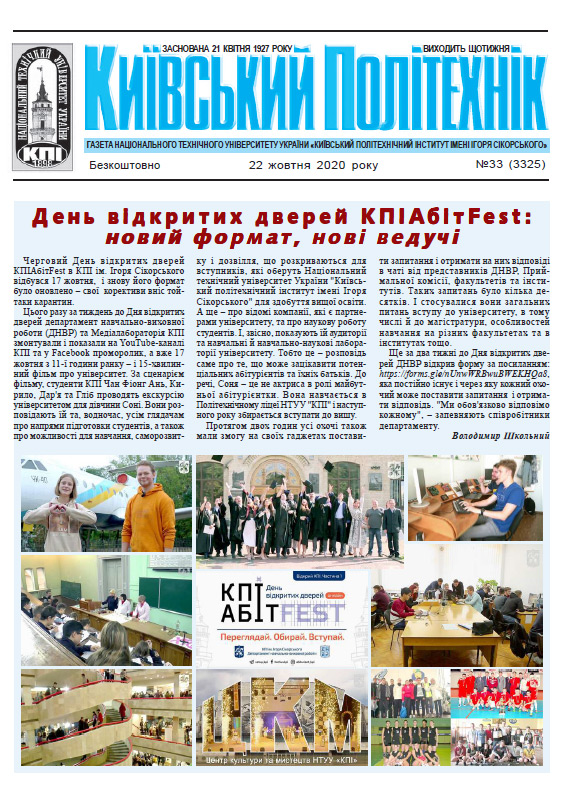 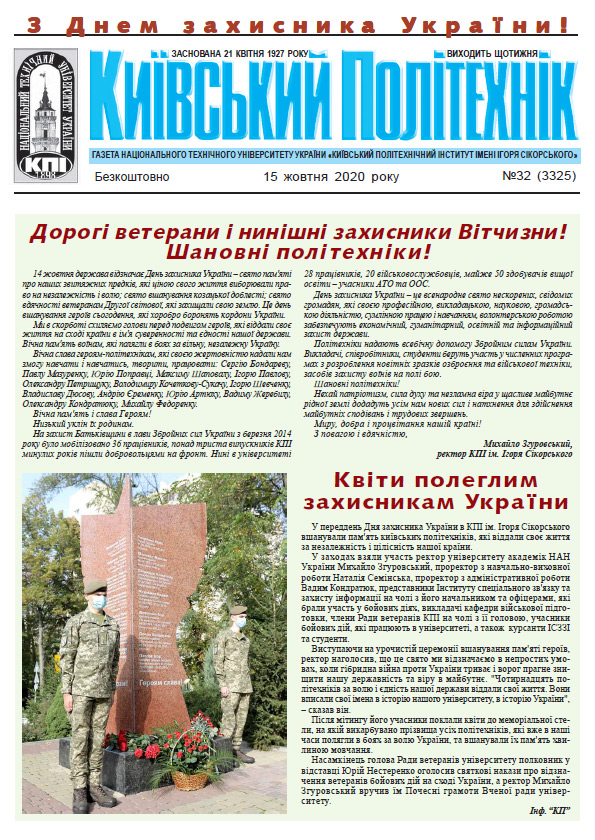 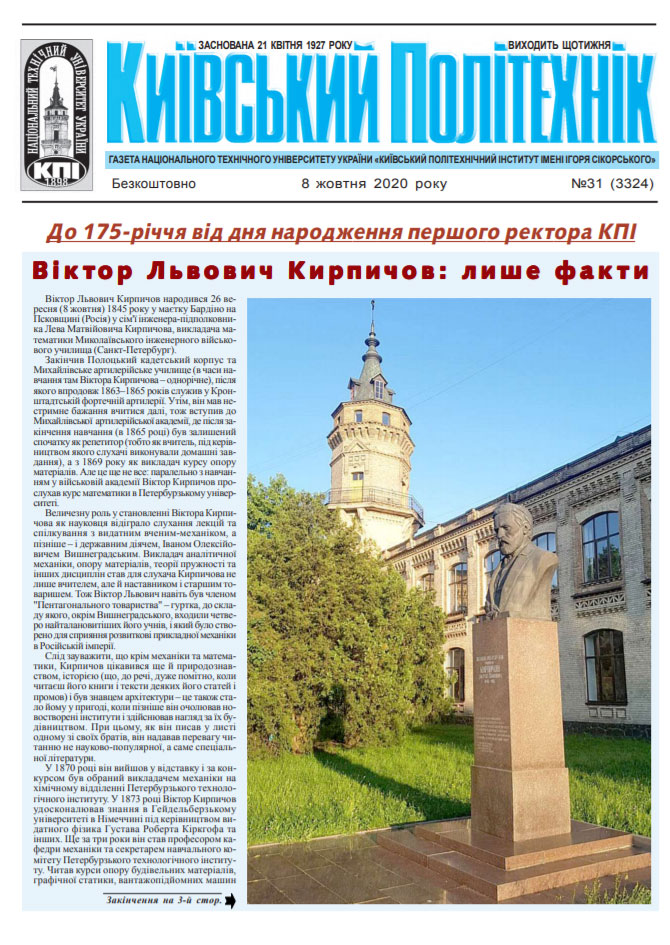 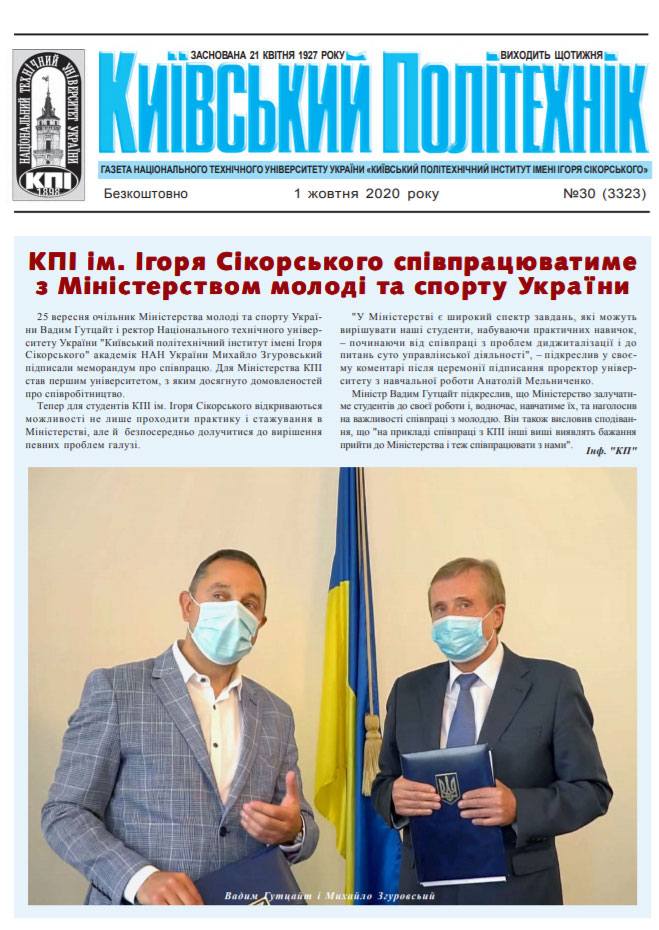 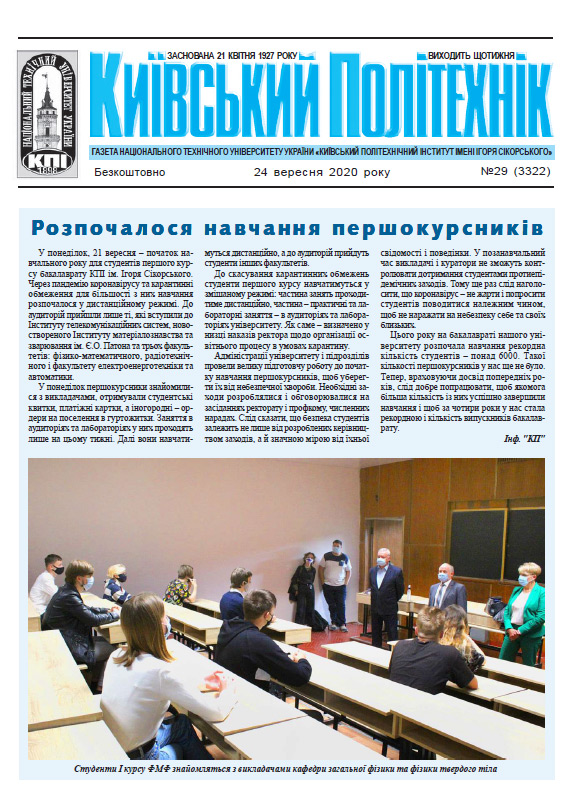