The oldest building of Kyiv or the love story 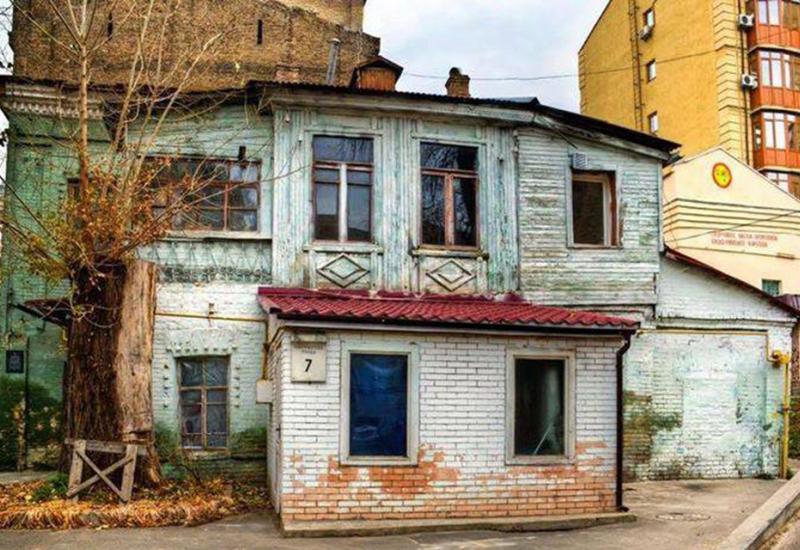 On foreign trips, we are excited to look at houses that the owners possess for decades or centuries. For us it is a real rarity, so the more interesting is the history of dwelling-houses. The oldest residential building in Kyiv has already turned 250 years old. And over a century it is owned by one family. Located on Podil, on Kontraktova Ploshcha, 7, it has become rich in legends and legends.

The first owner of the estate is called Leontii Vishnevskyi, son of the Cossack colonel Fedir Vyshnevskyi. It is said that it was he who in 1730 brought to St. Petersburg a chorister with a loud voice – Olexiy Rozumovskyi. Over time, Olexiy became a “civilian” husband of the Empress Elizabeth, and F. Vishnevskyi went to the general, gaining strength and influence. And in 1765, his son inherited a plot of land with a one-story wooden house on Podil. They say that Grigoryi Skovoroda was a home teacher of children of L. Vishnevsky. In 1860 the owner of the estate was Maria Yukhimivna Ruzhkovskaya, the house was rebuilt on a stone, and it got its present appearance.

The great-grandfather of the present owner, the merchant-old-believer Maxim Fedorovich Nechaev, bought a household with access to the church and the Gostinyi Dvir in 1891. The firm's “Nechayev” gingerbreads, known throughout the Russian Empire, were baked in the courtyard of the estate. During the Kyiv contract fairs, the merchant had his counter on the square.

The romantic history of the marriage of Inna and Sergiy, the parents of the current owner of Konstantin Sergiyovych Maleyev, is described by Kyiv tour guides. A book has not yet been written about it, it is not digested on the Internet. Serhiy Maleyev comes from a family of military personnel. His father was a military surgeon; for some time, the family lived in Kurenivka, where Sergiy got acquainted with neighbouring Inna Nechaev (they were peers of 1929). In 1941, his father evacuated with a hospital to Tambov, where Sergiy helped the medical staff. In 1945 he became the son of a regiment, after the war he entered the Orenburg Air School, and in 1947 he was arrested for denunciations. He spent six years in a camp in Kazakhstan, He returned home through Kyiv, went to Podil and accidentally met Inna's aunt, who somehow miraculously recognized him and invited to visit.

One of Kyiv's evenings from the opera house came a young woman in a light coat and a young guy in the body of Greece, on which camp rooms were carefully starved with bleach. They have not seen each other many years, and, if not strange crossroads of our city, would hardly have met. Meanwhile, a man in Kokorovsky gazebo proposed her to marry him. And she accepts the offer. They do not yet know that they will go a long way.

By that time, Sergiy, with his campy past, even having a brilliant home education, could not live and work in Kyiv officially. Broke off by work. Somehow, the window was called to the local gentleman “from the former”. His wife warned the Frenchman that he would watch the worker and not overpay, which Sergiy also noticed in French: “Madame, more than a bottle of vodka, I will not take”. Before his rehabilitation his wife was not enrolled, but he graduated from Kyiv University and graduate school in absentia.

Konstantin Sergiyovych was born in 1954. The daughter of his father's friend from the camp became his wife, a black-haired moldavan. The great family gathered for holidays in the Podil yard, conversations were taking place, Kostya carefully listened. One day the father remarked: “Remember, our civil war is “white”, and in the Patriotic War – “red”.

In the early 1960s, five families were settled in the house, leaving the room owners on the second floor. True, until 1990 there were only Malieva in the house, and they managed to privatize the building. Today they are the only family registered on Contract Area.

Now a two-story green building under a red roof has the status of a monument of architecture and is protected by the state. In the hall of the first floor there is a fireplace of the nineteenth century, which lights in the evenings. Here are guided tourists, lectures and creative meetings are taking place. In front of the house grows poplar planted by the mother of the present owner on May 9, 1945. Granddaughter of Kostyantyn Sergiyovych is the sixth generation of the family who was born here. The owner hopes that troubled years have remained in the past, and in the future the family will live and work calmly. In love.

END_OF_DOCUMENT_TOKEN_TO_BE_REPLACED 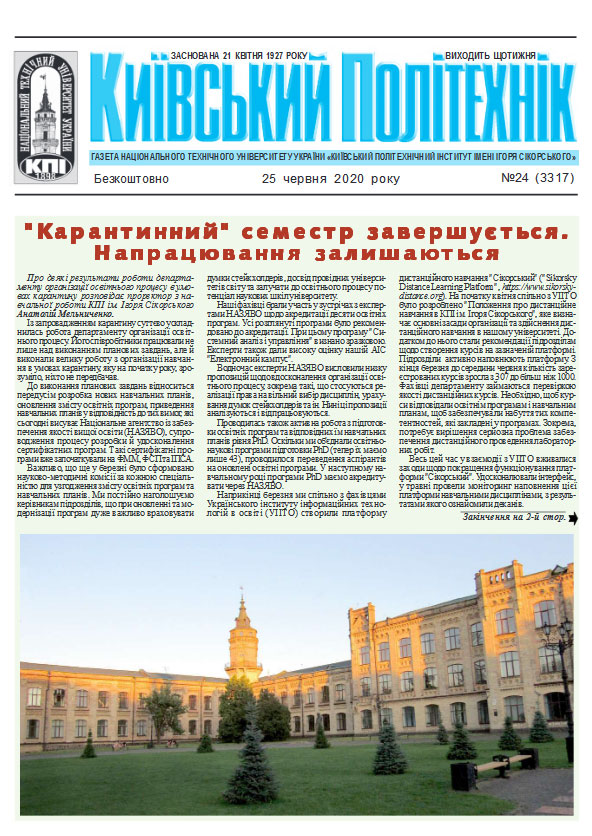 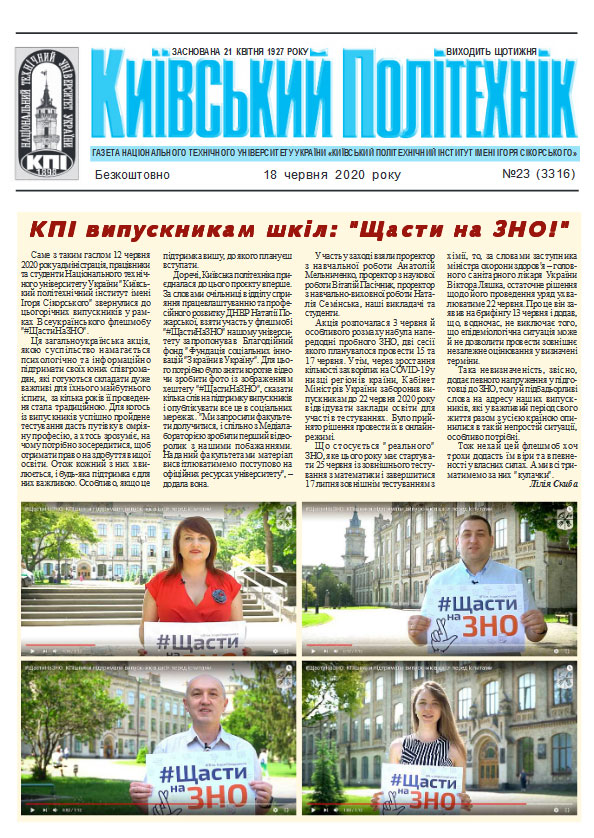 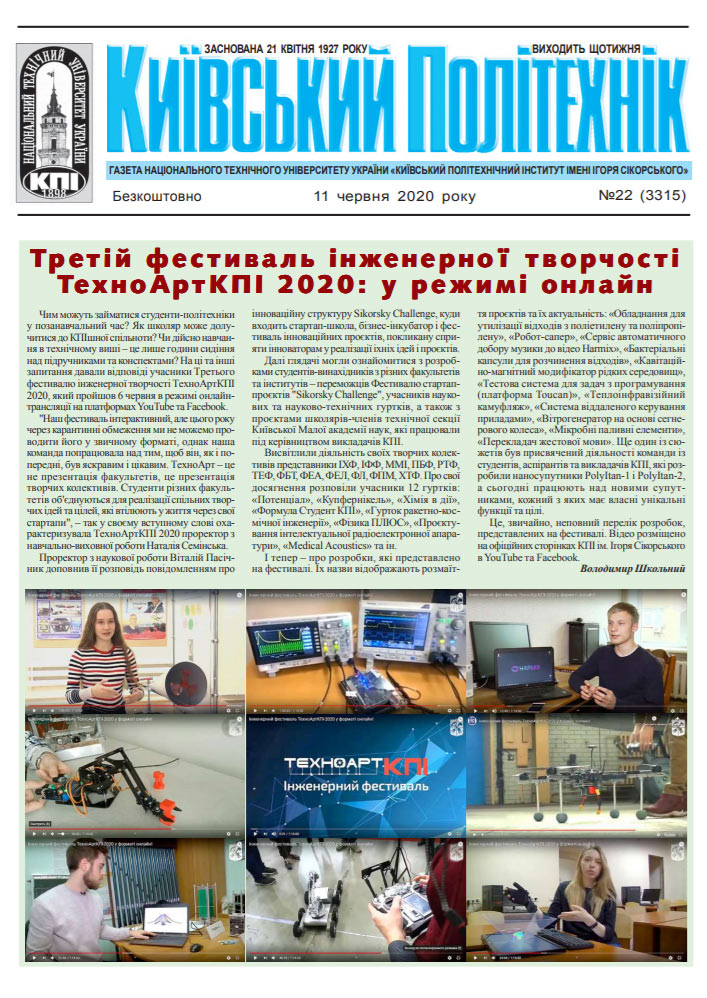 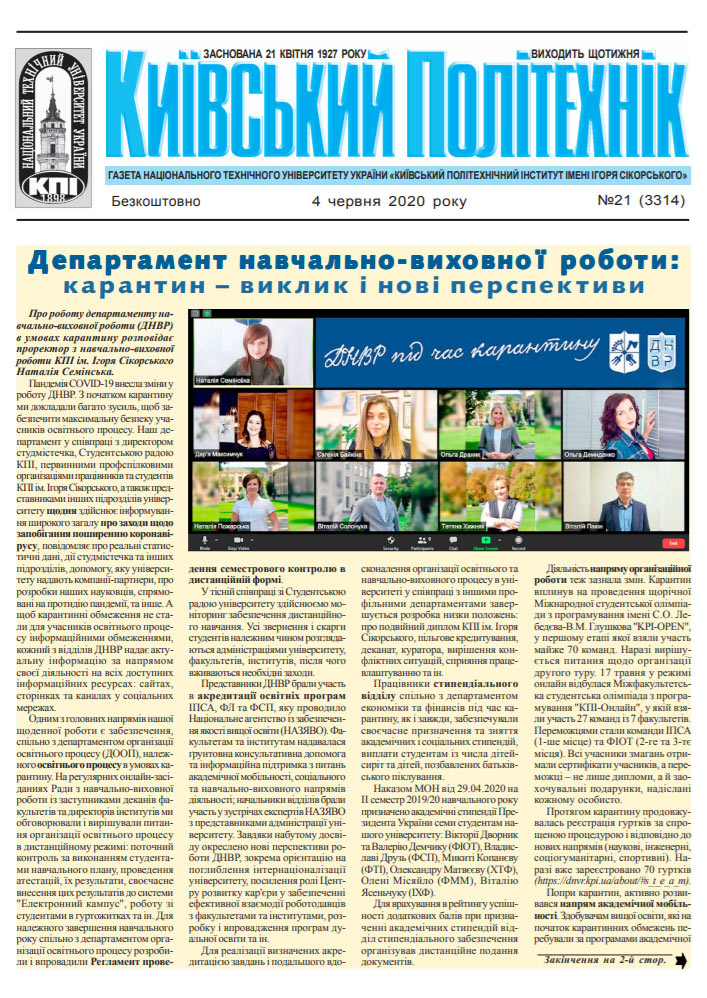 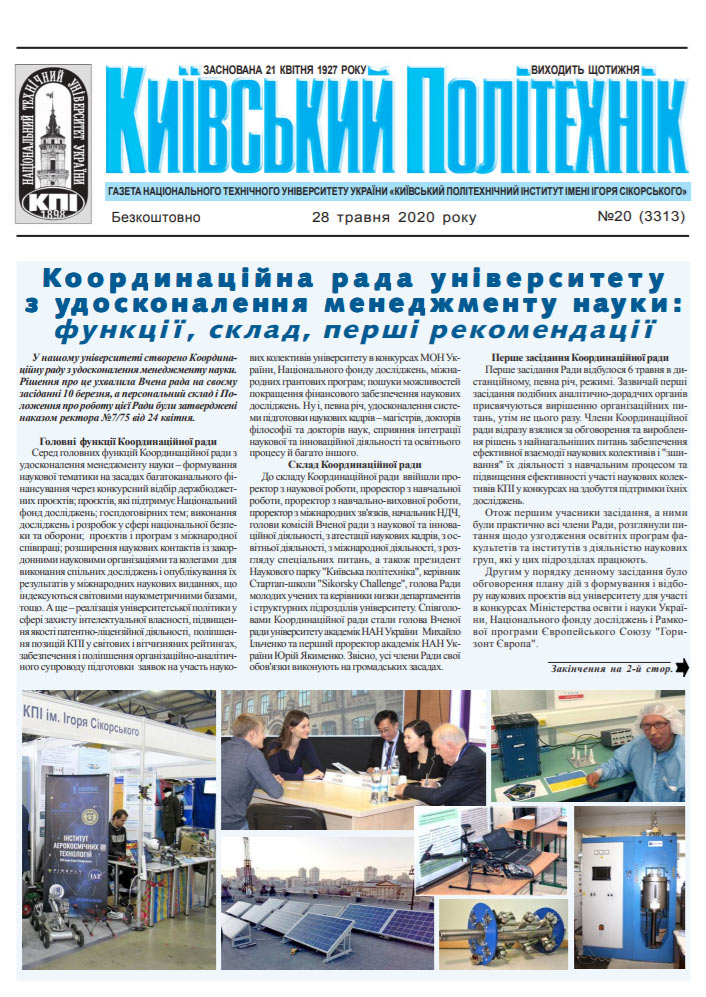