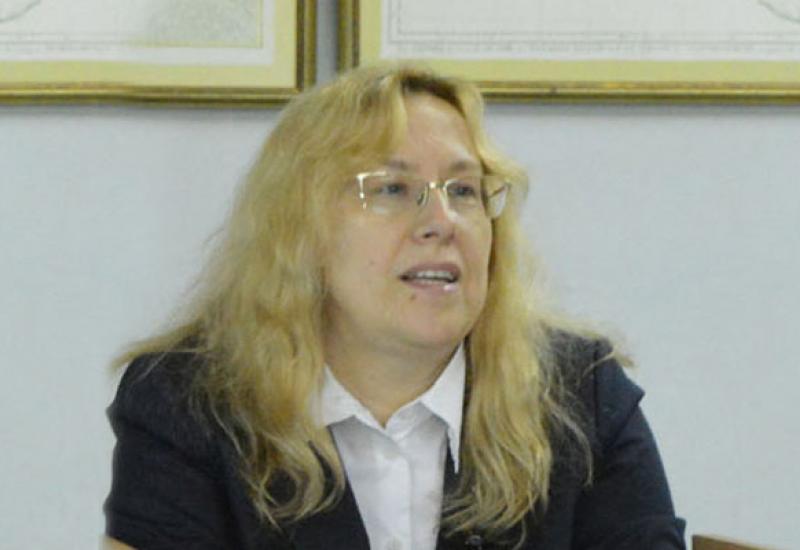 April 21, 2016 was held III International conference "Languages of professional communication: lingvo-cultural, cognitive-discursive, Translation Studies and Methodological Aspects", organized by the Department of theory, practice and translation of French linguistics faculty "KPI". The conference brought together scientists from 50 universities of Ukraine and France, Azerbaijan, Kazakhstan and Russia.

Leading scientists of several Ukrainian universities made a speeches at the plenary session. Head of the Foreign Languages ​​Center for Research and Teaching of Foreign Languages ​​NAS of Ukraine, Doctor of Philology. In her report, Professor O.M.Ilchenko highlighted a number of issues regarding current trends in scientific style of English common mistakes inherent to English annotations stated by Ukrainians and also provided practical advice for their elimination and text editing of English papers. Head of Department of Germanic and Romance Languages of National University "Odessa Law Academy", Doctor of Philology, Professor N.V.Petlyuchenko, in her speech, reviewed the concept of charisma and charismatic ways of creating the image of politics in oral public discourse on the material of inaugural speeches of the presidents of Germany and Ukraine. The issue of determining the energy aspect of pause and its functionality was devoted the report of Doctor of Philology, Professor of theory, practice and translation of French language of "KPI" A.A.Kalyty. S.H.Sayenko presented extensive analysis of the formation and evolution of the interpreter profession in the ХХ century to participants’ minds – candidate of Philological Sciences, Associate Professor at the Kiev University of Shevchenko, permanent translator of parliamentary delegation of Ukraine in the Council of Europe.

The conference continued in four sections: "Actual problems of Discourse Studies and Intercultural Communication", "Language units functioning in professional discourses", "Problems of translation in the context of professional communication" and "Innovative technologies of teaching foreign language for professional purposes." During the sessions, participants discussed the structure and content of lexicographical corps of French Internet portal CNRTL as an instrument of an interpreter, especially the prosodic realization of key words in the English military speech, the usage of a unified system of Ukrainian-Latin transliteration as a tool of European integration of Ukraine, the concept of innovation in methods of teaching foreign language.

According to the results of the conference, a resolution was approved to continue the implementation of various forms of cooperation of domestic and foreign experts, including international online and correspondence conference where academics and researchers from Ukraine and other countries could discuss problems of linguistics, translation and teaching of foreign language in professional communication

O.M.Parhomenko, Candidate of Philological Sciences, Associate Professor at the Department of theory, practice and translation of the French language, the conference coordinator