Acquisition of Ukrainian State Prize in science and technology 2015 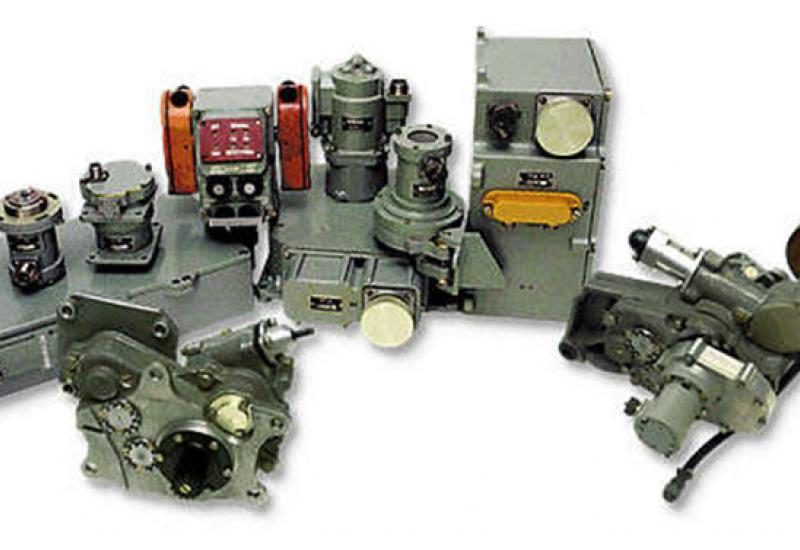 This subject is is extremely important, especially in the undeclared war that continues today in Ukraine, because the existing instrument of stabilization systems (SS) cannot effectively enough perform tasks.

For the first time Ukrainian authors have solved the science and technology problem of creating a new unique instrument complex stabilizer arms for present and future generations which is based on new units gyrostabilized platform system, hit- and vibration – resistant known for sophisticated sensory elements (Coriolis vibrating gyroscopes) - for use in light armored vehicles (LBT).

They have developed new units and components of the stabilizer arms (lifting mechanism, steering mechanism dragged, air compressor, etc.). Improving modern element base significantly improved characteristics of the entire system, so the accuracy of the proposed COP is higher, dimensions are down – sized, price is reduced in contrast to foreign analogues.

The new stabilizer arms are intended for automatic guidance bloc weapons (BW) in the horizontal and vertical planes when firing against ground and air targets, fast-maneuvering, and at lower speeds when firing anti-tank missiles, as well as interaction with the fire control system, perimeter structural elements BW product support and automatic moving targets.

It maintains working capacity in the most extreme conditions and in different disadvantaged circumstances bound with military operations and other disadvantaged actions. According to their tactical characteristics of the new instrument extends the range of combat capabilities of armored vehicles through more precise aiming at the target and stabilization, facilitates the possibility of a tower crew to manage and does not require the transfer to the same target after the shot.

Assessment of proper conditions in stabilizer arms operation was conducted on the basis of the Ministry of Defense of Ukraine about the basic operational defects of construction the machines and systems for the entire period of operation the LBT park and data on the operating conditions of the entire fleet or individual groups of machines during the previous period of operation and the forecast for the planned period.

However, the authors have created not only a new instrument complex, but also developed the technology of its production, original device for its testing and regulation, a new automated system for the development and modernization of the LBT with established therein COP arms, to determine scope of work depending on the produced resource unit and its technical condition, a new system udaro- and vibration protection that protects COP weapons from shocks and vibrations in extreme conditions, and so on.

According to the results in the course of the research were defended 10 doctoral and 24 master's theses. The main scientific and technical results published in 24 books and 12 books, 270 scientific publications in professional journals, including 22 international journals, 33 articles contained in scientometric publications (total number of references to publications of authors - 315). The novelty and competitiveness of technical solutions are protected by 29 patents of Ukraine and international patents. The results are also used in the educational process at NTUU"KPI", Zhytomyr Technological University, National Aviation University and in other technical universities. Nomination work for the State Prize of Ukraine was supported by Academic Council of  NTUU "KPI".