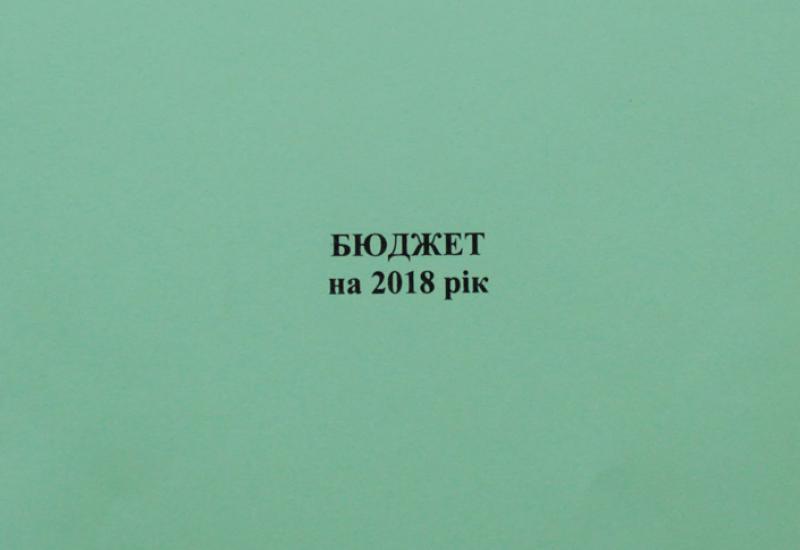 Many questions have been mentioned during meetings of students' government representatives and their faculties and institutes heads. That questions were connected with budget and financing share with university departments. Moreover, there are a lot of conversations and , unfortunately, several speculations around budget forming principle and budget finances usage. What is happening to university budget and how are they allocated- these are questions which  where asked to first vice-rector Yuriy Yakymenko and economy and finances department head , main university accountant Ludmilla Sybbotina.

Pres-office: Let's start with general characteristics of Igor Sikorsky Kyiv Politechnic Institute budget. Many people are interested in  its amount. There are even some fantastic numbers named. So what is it in real , which structure does it have?

Yuriy Yakymenko: When we discuss our university budget , first of all, we should understand,that Igor Sikorsky Kyiv Politechnic Institute is a state budget establishment. That's why its budget has two components: state budget general fund, which makes main part university budget, namely, 78,1% from it , and special fund 21,9%.

I mean, general fund- is money which university get from  government, special one- money, which university earns by itself and get from its own activity. But, as the university is a state establishment, the special fund also is a component of our state budget.

Based on Igor Sikorsky Kyiv Politechnic Institute scales, our budget is really substantial enough. In 2018 its amount is 1 billion 147 million hryvnyas. However, we need to bear in mind that 1 billion 117 million hryvnyas from it have to be spent  on proffecional training and scholarships, and 30 million- on budget scientific researches holding.

Therefore, the general fund finance only 750 million for remuneration, 165 million for salaries, 45 million for utilities (which is too little for our university with its huge infrastructure), 3 million 840 thousand hryvnyas for students-orphans' food, 58 thousand hryvnyas for buying stuff, materials, inventory, students-orphans payments. Meanwhile, the government doesn't allocate money to general fund on university development.

So,  lion's share of general fund is money for salaries and scholarships. These are so-called protected university articles. Fortunately, they are protected, because thanks to this protection we have a kind of government guarantees, that our students and employees get these money. But this are  the general fund limits.

What about special fund, in 2018 he is absolutely 322 million hryvnyas. That is income from tuition-paying students and scientific researches: proffecional training- 282 million, scientific researches-40 million hryvnyas. So, that is money we can use for our demands, connected with university logistic base , its development and solving own tasks etc.

Pres-office: But spending budget money also has to be planned, because different demands require different money. So how the budget plan is formed?

Yuriy Yakymenko: Every year, in June or August, university makes a budget inquiry, so, own offers about general budget fund, to Ministry of Education and Science, which is main manager or State budget money in educational field. To these offers we necessarily contribute money on renovations, buying equipment and materials etc. But except for protected articles financing money, we haven't got nothing during a few last years.

Lyudmila Sybotina:  Special budget fund we have formed with departments  since November.  Procedure here is following. Each faculty, institute and other department count on own balance and own estimate and plan its usage due to its demands and create its own budget project. Calculations are made , according to tution-paying students contingent and other services, which certain faculty or institute provide with. About these incomes each department plans its usage due to approved structure. This budget project faculty dean or institute rector presents on his department Academic Council meeting. At the same time he reports on current year budget execution. And procurement plan is formed with budget project.

After that budget projects are  sent to economy and finances department. Department checks conformity of numbers and offers, included in budget, to incomes,and  after that these budgets are being protected.

Yuriy Yakymenko: Here is a very important moment. After budget projections, far in November, faculties know exactly which expenses they can plan for the following year and , including own demands, determine priorities of procurements and works. One should be very careful during work with this balance , because after budget approving it is extremely difficult to change them.

Reports on university budget executions by years and new budget are located on site  http://def.kpi.ua/.

Press-office: So, all money for university development,as well as its departments, are put exactly in special budget fund. What is the distribution structure of its incomes?

- maintenance and development of logistic basement - 16,5%

-maintanence and development of logistic basement - 15,0%

By this,  72,5% of money which aim to general university demands, are being used for university departments maintenance .

Press-office: From this still one provocative question isn't clear. We are talking about 42 million hryvnyas, which, according to the information, published in mass media, were spent for work payment in companies , connected with vice-rector Petro Kovalyov  during last three years. Is this true?

Ludmilla Sybotina : No,it isn't. We are learning this question attentively now.Moreover , National Police is analyzing papers,too, as the university asked them to give proper estimation. I can ensure you that actually there were two companies - "Novobyd-3" and "Spetsbydmontazh-3" instead of five or six as was told connected with vice-rector Kovalyov.  And during three years there were not 42 ,but 4,6 million hryvnyas given to them ( if to be certain, 4 million 613 thousand hryvnyas). University committee ,under management of Person responsible for audit affairs, has checked all objects where that firms has been working and has found out all commissioned works has been done in its entirety.

What about illegal enrichment of Petro Kovalyov, committee has found out nothing about that. Again, nowadays this question is a deal of National Police, and any conclusions about it are hasty until police finish its work.