April 26 – Day of the Chernobyl disaster. The liquidators 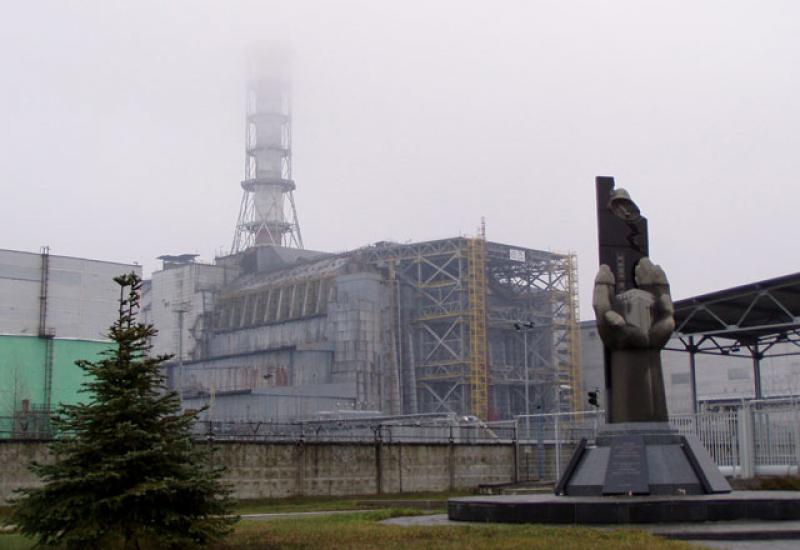 The dark day of Chernobyl tragedy in 1986 goes farther and farther in history. Participants of those events are getting less and less and what is more the state isn’t enough concerned about them. Our university employs more than 70 people who have the status of victims of the Chernobyl accident. Among them there are 13 liquidators of the 1st category and more than 50 of the 2nd category. Some made ​​a scientific feat, introducing new technologies that saved the lives of thousands of victims but did not protect their own; others were doing everyday work in that hell and they do not consider themselves heroes, and some just were not lucky enough and found themselves in the wrong place and at the wrong time.

V.P. Basov, A.D. Krysenko (FCT) – launched mobile decontamination installations for decontamination of transport and other equipment. This allowed giving up the construction of stationary treatment facilities, to preserve human and material resources.

V.M.Korzh (FW) – a specialist in metal and concrete cutting, worked as part of the expert group, which solved the problems related to the dismantling of obstructions at the fourth power generating unit.

M.M. Dzhumelya (FPM) – in the second half of April 1986 carried out physical andchemical researches of natural waters in the area of Pripyat with 4th year students.

O.S. Kolesnichenko (Department of Energy) – in July 1986 worked in the 30-kilometer zone and on blocks of Chernobyl Nuclear Power Plant. He does not know yet how many X-rays he got.

K.D. Nozhenko (FHPE) – serviced sensors that monitored the state of what was happening under the sarcophagus. His life was connected with Chernobyl for about 8 years.

E.V. Skorobohach (FHPE) – in June 1986 he worked in the group of scientists who carried out analysis of water samples in the 30-kilometer zone.

V.H. Storozhuk (HMF) – in July 1986 was creating a map of contaminated territories in the area of Chernobyl Nuclear Power Plant.

M.A. Syrotynska (sports complex) – during May-June 1986 worked as a cook in Pripyat and washed contaminated linens of liquidators.

To hope that the state will remember the people who protected us from the "peaceful atom" is probably not necessary. The Administration of university and trade union of NTUU "KPI" care about them as much as they can. Most liquidators – people who are no longer young and healthy –do not like to recall, especially talk about those years. The only thing that left for us is memory and monuments, number of which grows each year.